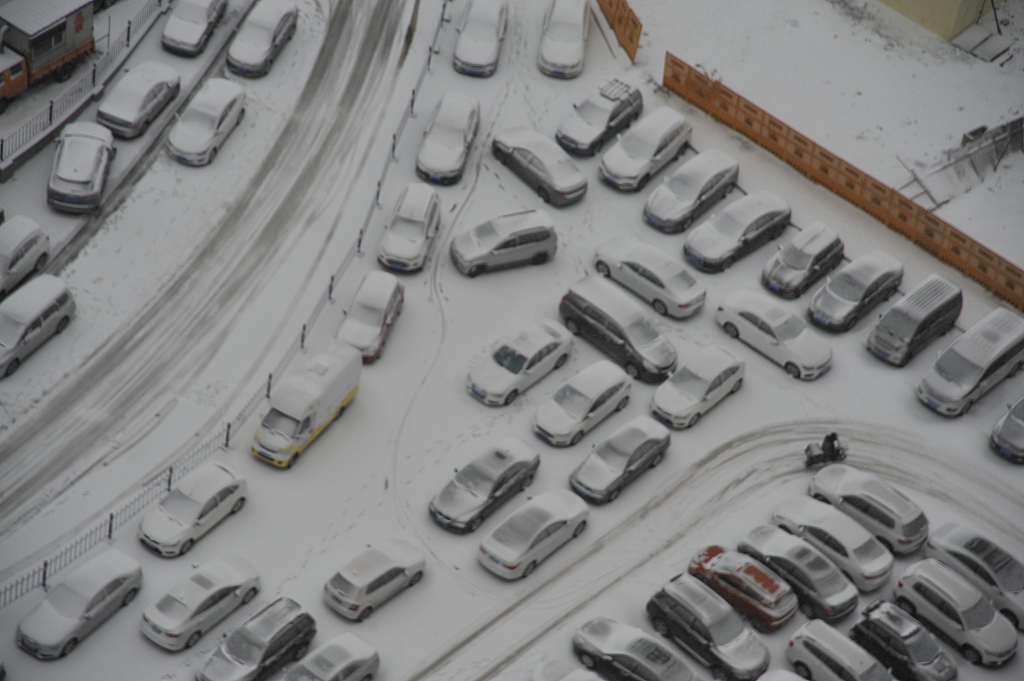 HARBIN, March 21 (Xinhua) -- A blizzard has hit China's northeast province of Heilongjiang, forcing more than 10 expressways to close on Thursday.

Heavy snow battered the cities of Harbin, Suihua, Qitaihe, Jixi and Mudanjiang from 8 a.m. Wednesday. Snowfall in some areas had reached 10 mm by 8 a.m. Thursday, a rare snow volume in late March in the province.

The blizzard is also expected to affect the herding and farming sectors of the province.