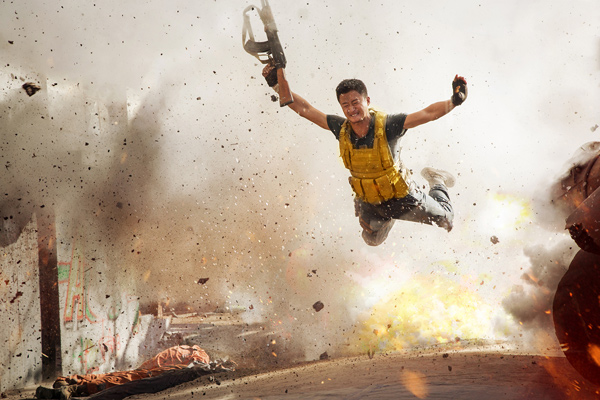 The dramatic success of Wolf Warrior 2 has helped reverse the fortunes of China's film industry, which has racked up a few box-office records in the process. [Photo provided to China Daily]

The dramatic success of Wolf Warrior 2 has helped reverse the fortunes of China's film industry, which has racked up a few box-office records in the process. Xu Fan reports.

Just like a suspense movie full of twists and turns, China's movie industry experienced a roller-coaster ride, soaring to end 2017 with a series of records, signifying a return to what industry insiders hope is a sound track of robust growth.

As 2016 ended with a lackluster rise in box-office takings of just 3.73 percent, its lowest growth rate in 13 years, a shadow was cast over industry investors and filmmakers alike.

Despite a minor recovery in the domestic industry thanks to a string of Spring Festival hits earlier last year, the slowdown continued for another six months. That is, until the release of Wolf Warrior 2 last summer. 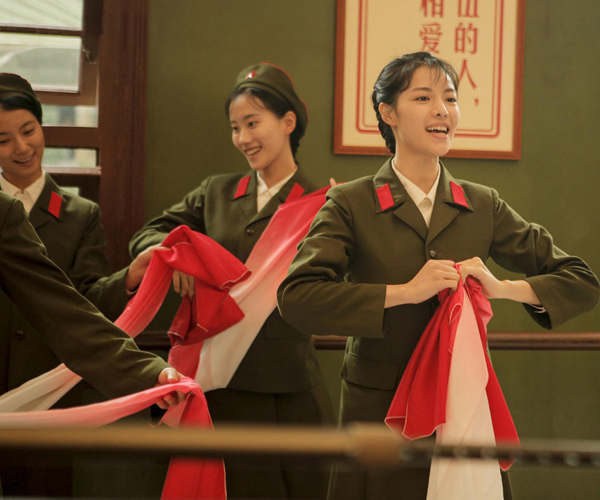 For anyone who is interested in Chinese cinema, the success of the homegrown blockbusterWolf Warrior 2 has been hard to ignore.

As the highest-grossing film in Chinese cinematic history at 5.68 billion yuan, it accounted for 10 percent of the total takings of 2017 and brought in nearly 70 percent more than The Mermaid, the second biggest movie of all time at the Chinese box office, which generated 3.39 billion yuan in 2016.

Most Chinese critics regard the movie as having reinvented the genre of modern military films by setting the model for a commendable blend of mainstream values and commercial success.

"The movie not only created a miracle in the domestic market, but also broke the Hollywood 'monopoly' in the global box-office charts," says Yin Hong, a professor with Tsinghua University.

After becoming the first non-Hollywood movie to crack the top-100 list of all-time highest grossing movies globally in August, Wolf Warrior 2's latest triumph is to celebrate being listed as the sixth highest-earning blockbuster worldwide in 2017 by industry tracker Box Office Mojo.

And as 2017 North American box-office takings dipped 2.3 percent year-on-year, Hollywood has been pleasantly surprised by its success in China.

Seven US movies, including The Fate of the Furious, the second highest-grossing movie in China last year, earned more in China than they did in the United States.

While Hollywood blockbusters still remain the Chinese film industry's biggest rival, domestic titles managed to nose out imports by raking in a total of 30.1 billion yuan to account for nearly 54 percent of the annual box-office receipts of 2017.

Four of China's five top-earning movies in 2017 were made by Chinese filmmakers, including Never Say Die, Kung Fu Yoga and Journey to the West: The Demons Strike Back, and all of them featured strong comedic elements.

"Domestic filmmakers know more about the mentality of Chinese audiences and the key to tickling their funny bone. It's difficult to export humor across borders and it often doesn't translate well internationally," says Zuo Heng, a researcher with China Film Archives.

Besides, Hollywood's cautious approach to financing in recent years has filled the big screen with a slew of superhero movies and action-packed sequels. The days when Chinese fans once admired formulaic US blockbusters seem to be disappearing as domestic audiences become picky and grow tired of stereotypes.

For instance, Michael Bay's Transformers: The Last Knight scored only 4.8 points on Chinese film-review website Douban, the lowest rating among the five installments of the franchise. Tom Cruise's The Mummy also ended up as a flop, earning just 4.7 points. 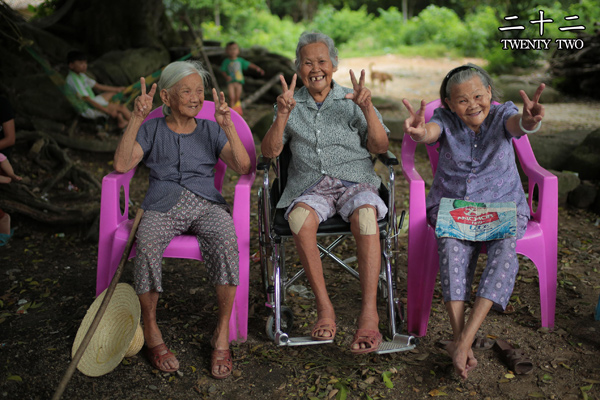 Expanding at an astonishing pace and peaking in 2015 with an annual rise in takings of nearly 50 percent, the Chinese movie industry appeared to get carried away with its own success.

Investors blindly believed a hit movie could be guaranteed by adhering to the simple formula: use pop idols with a huge following; combine this with a story adapted from a hit online novel; back this up with a carpet-bomb marketing strategy.

But the tides appeared to have turned last year. While most of the movies following this familiar pattern failed commercially, productions making a sincere effort to tell good stories came out as clear winners.

Oscar-winning Manchester by the Sea, the first imported title distributed by the chain, earned 8.2 million yuan in China. While this figure may seem minor compared to many blockbusters, this represents the biggest takings for the film in any Asian country.

Changes also took place in the market for domestic animated movies, which have struggled for decades to expand their appeal to adults.

Following the success of Dahufa (Safekeeper of the State), an animation rated as unsuitable for audiences younger than 13 years old, animated black comedy and Golden Horse winner Have a Nice Day is again targeting adult audiences. Full of dark metaphors, both movies are forging an experimental path that few Chinese animators have followed. 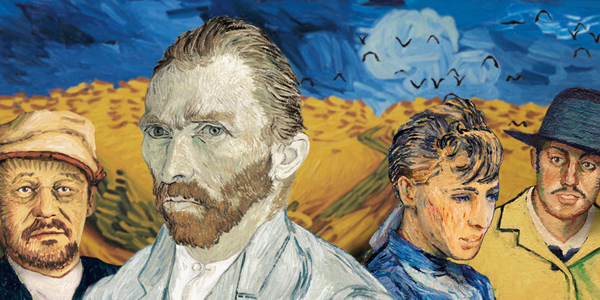 Domestic documentaries also made groundbreaking achievements in 2017 thanks to works like Twenty Two, a film about 22 comfort women who survived World War II after being forced to become sex slaves by invading Japanese forces. It is the first Chinese documentary to surpass 100 million yuan in takings at the box office.

While many of these acclaimed movies were made by talented young filmmakers, some prestigious directors shook off recent commercial failures to find their former glory, such as Feng Xiaogang with his nostalgic hit Youth and Chen Kaige with his epic Legend of the Demon Cat.

Industry watchers agree that the changes in Chinese moviegoers' viewing habits are a result of a shift in preference toward films with more diverse themes and higher production values. This trend was also reflected in the market for foreign movies.

Examples of these include Indian biographical drama Dangal and hit Thai comedy Bad Genius. Both racked up their countries' best performances to date at the Chinese box office.

With urban cinema attendance rising to 1.62 billion yuan in 2017, an increase of 18 percent from the previous year, analysts expect to see more Chinese moviegoers flock to the cinema in the year to come, thanks in no small part to a more diverse range of viewing options.