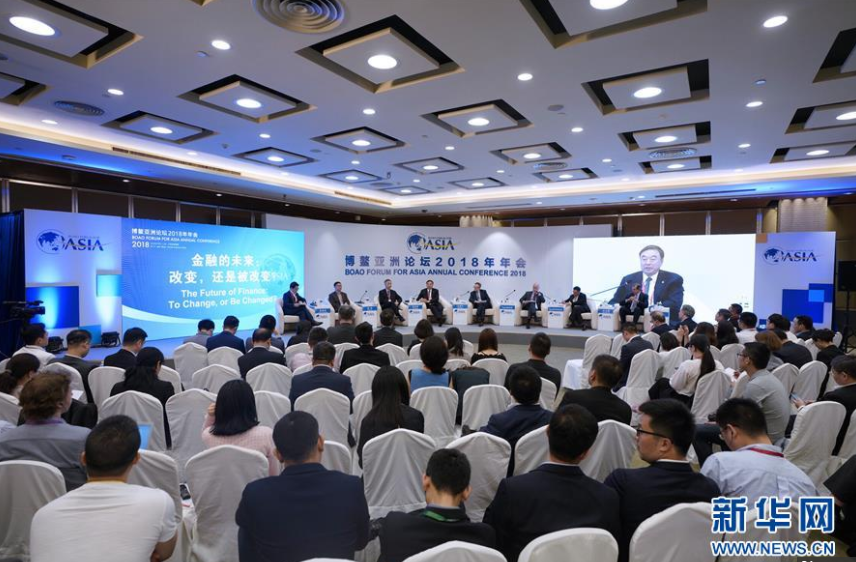 Attendees of the now-concluded Boao Forum for Asia annual conference in south China's Hainan Province are suggesting that opening up is an important driving force for boosting economic integration across Asia.

"Not only Asia has become open to the global economy, but also within Asia, inter-connectedness has enhanced in last four, five decades, so that shows the growth of Asian economic integration, which is really the key driving force (for Asian economic development). Secondly, some numbers showing that more than around 60 percent of Asian trade is now conducted within Asia. Also, foreign direct investment, around 55 to 65 percent of foreign direct investment has been made within Asia," says Sawada.

However, a number of others are also expressing concerns that trade protectionism could be an obstacle for Asia's economic integration, adding that the world needs a multilateral trading system.

"The world economic recovery still lacks speed and momentum. That means everyone needs to make their own contributions to facilitate the recovery, just like adding fuel to make the flames rise higher. The mansion of the multilateral trading system will definitely collapse if everyone takes their own brick away. During the two World Wars, trade protectionism was in vogue, plunging the whole world into chaos. I suggest that any responsible power, any leader with a conscience, should adopt a sensible attitude on the current situation," says Chinese vice Commerce Minister Qian Keming

"At the end of his speech, he (Xi Jinping) insisted that he wants this to be implemented sooner than later, He made this point very explicit, which I think is also new, in a way (to convey the message that) first of all, this is good for foreign business in China; secondly, it's also quite a warning to relevant departments that China is serious about reform, and it needs to happen," says Depoux.

Ronnie Lins, director of Center for China-Brazil Research and Business, argues that open markets are indispensable for global economic development.

"Under the current situation, global economic development will only be the case if everyone opens their markets to the outside world and cooperate together. Pursuing development with doors shut will only lead to failure," says Lins.

This year's Boao Forum for Asia annual conference wrapped up on Wednesday.