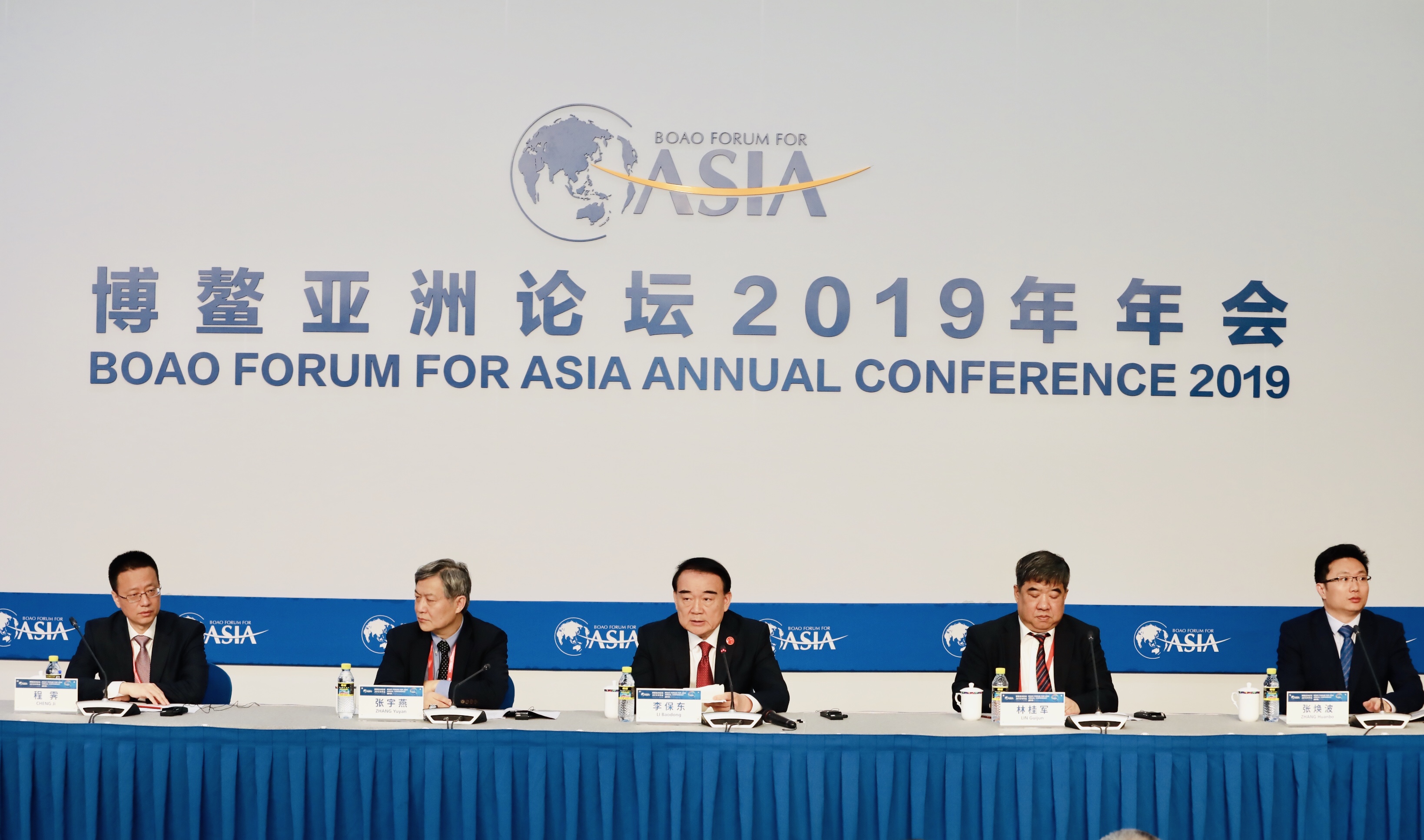 In 2018, the 11 major emerging economies (E11) were slightly pressured by economic slowdown. Based on the weighted calculation of the estimates of the IMF, the GDP growth rate of the E11 economies in 2018 was about 5.1%, just below the previous year’s 5.2%, the BFA Development of Emerging Economies Annual Report 2019 said.

Against the backdrop of rising global trade protectionism, Asian economies have been promoting the integration process, according to another report.

The participants warned that in 2019 anti-globalization and unilateralism is still a big concern. Zhang Yuyan, Director and Senior Fellow Institute of World Economics and Politics at the Chinese Academy of Social Sciences said the E11 economies should keep wary of the possible influence caused by protectionism in 2019. 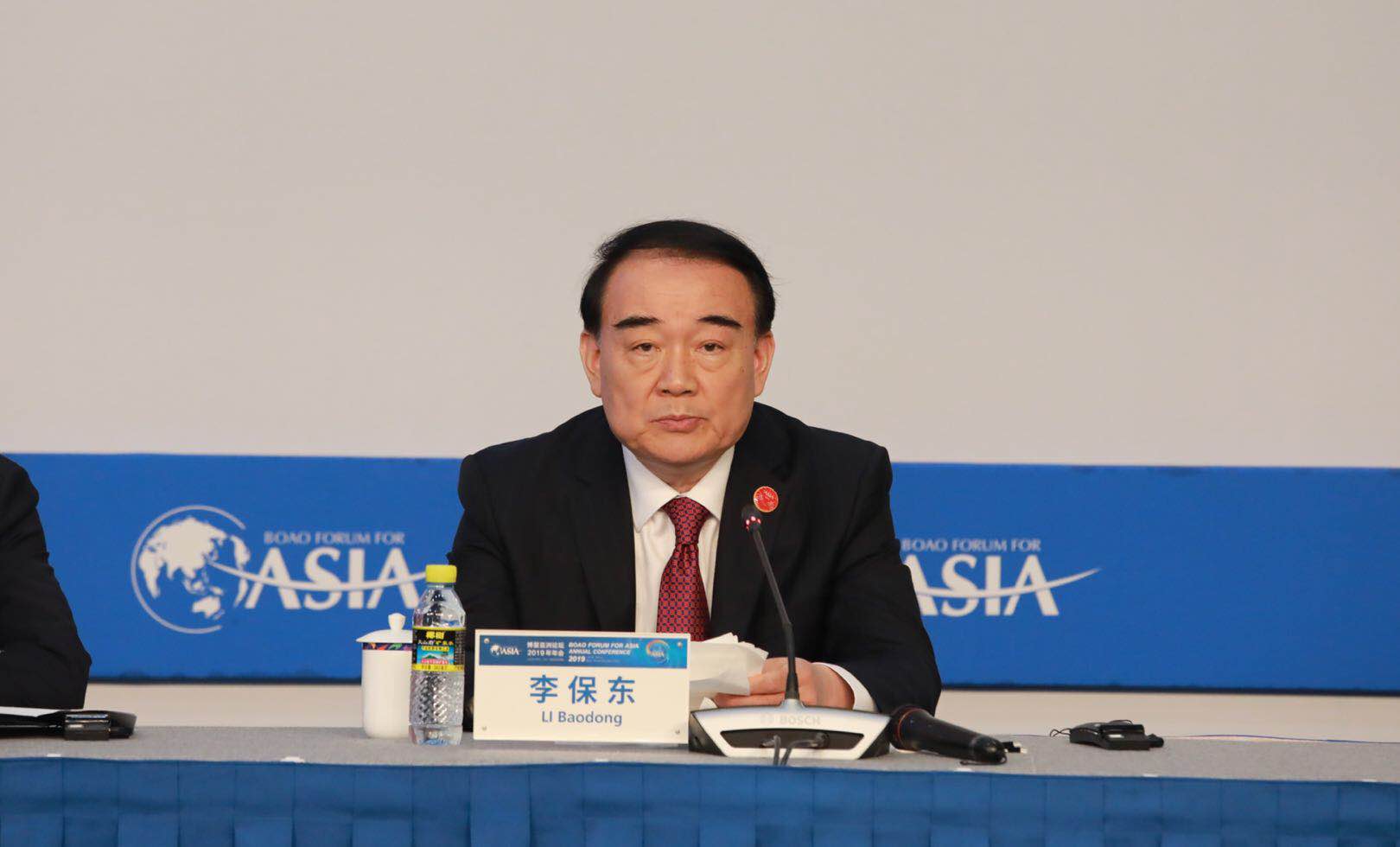 BFA Secretary General Li Baodong said at a press conference that the world economy is now struggling with weak growth momentum and imbalanced development. Anti-globalism and protectionism remain threatening multilateral trade mechanisms. He urged all participants to forge a broader consensus and catalyze more actions to promote common development in Asia and the rest of the world.

With the theme of "Shared Future, Concerted Action, Common Development”, this year's BFA conference will focus on the open economy, multilateral cooperation and innovation, according to Li.

The conference, scheduled from March 26 to 29 in Boao, a coastal town in China's southern island province of Hainan, attracted more than 2,000 delegates from 60 countries and regions.