Officials on Saturday recovered a boat that sank in rough weather off Thailand's southern resort island of Phuket in July, killing 47 Chinese tourists.Two tour boats sank off Phuket on July 5. Tourists from one boat were rescued, while the sinking of the double-decker Phoenix left 47 Chinese tourists dead.

The accident was one of Thailand's worst tourism-related disasters in recent years.

The boat was raised from the 45-meter-deep (148-foot-deep) sea floor on Saturday by a crane ship operated by a salvage company from Singapore, officials said. 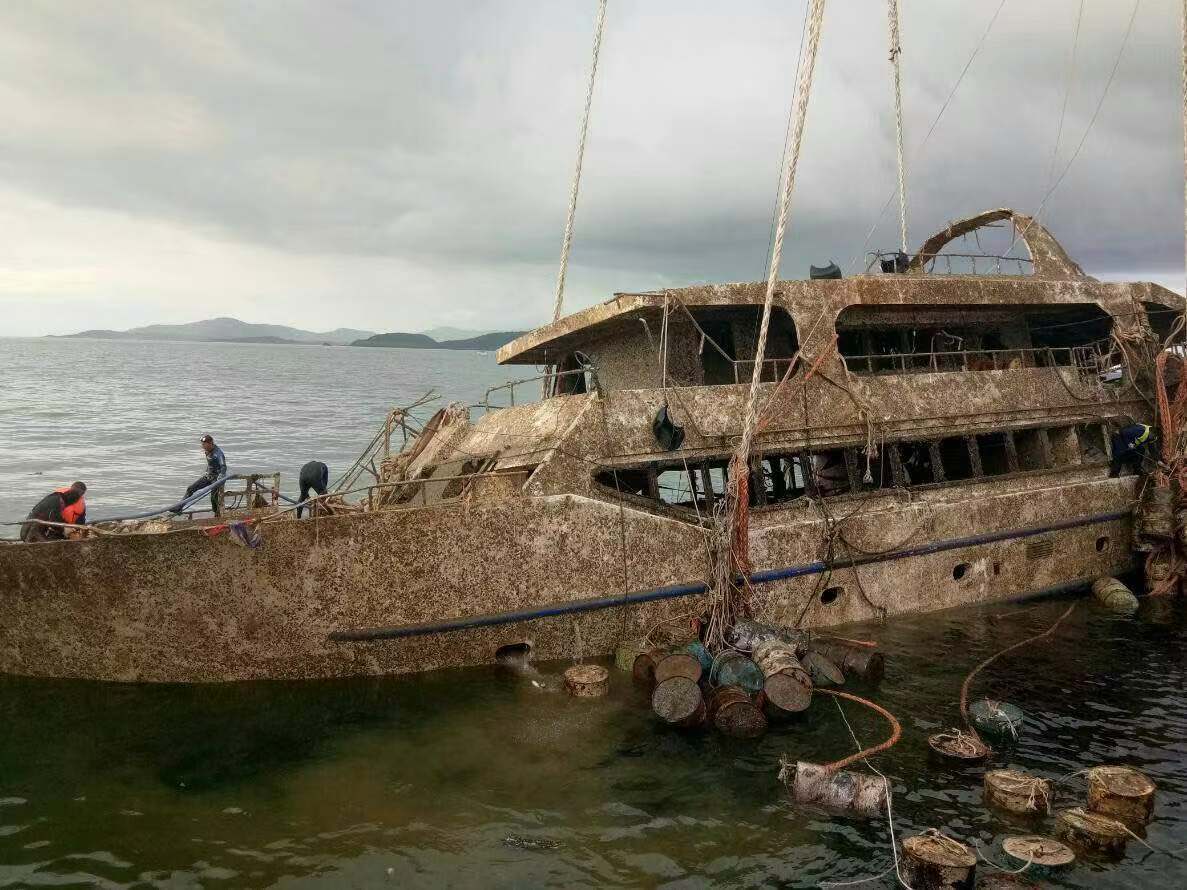 A crane boat raises the tour boat named the Pheonix from the sea floor, Saturday, Nov. 17, 2018, in Phuket, Thailand, after sinking over four months ago in rough weather killing 47 tourists. (Photo: Xinhua)

The recovery operation itself faced many obstacles. The first company, hired to salvage the boat, lost a member of its team during the operation and failed to lift the boat.

A group of senior police officers witnessing the raising of the boat stood in silence for one minute in commemoration of the victims.

The Phoenix, covered in brown algae and sludge, will be towed into a pier in Phuket. Police will inspect it as part of their investigation into the tragedy.

Five people have been charged so far, including the owner and two operators of the Phoenix. They have been accused of negligence causing death, which carries a maximum penalty of 10 years in prison. Officials said other people are also under investigation, including some at the company that built the boat. 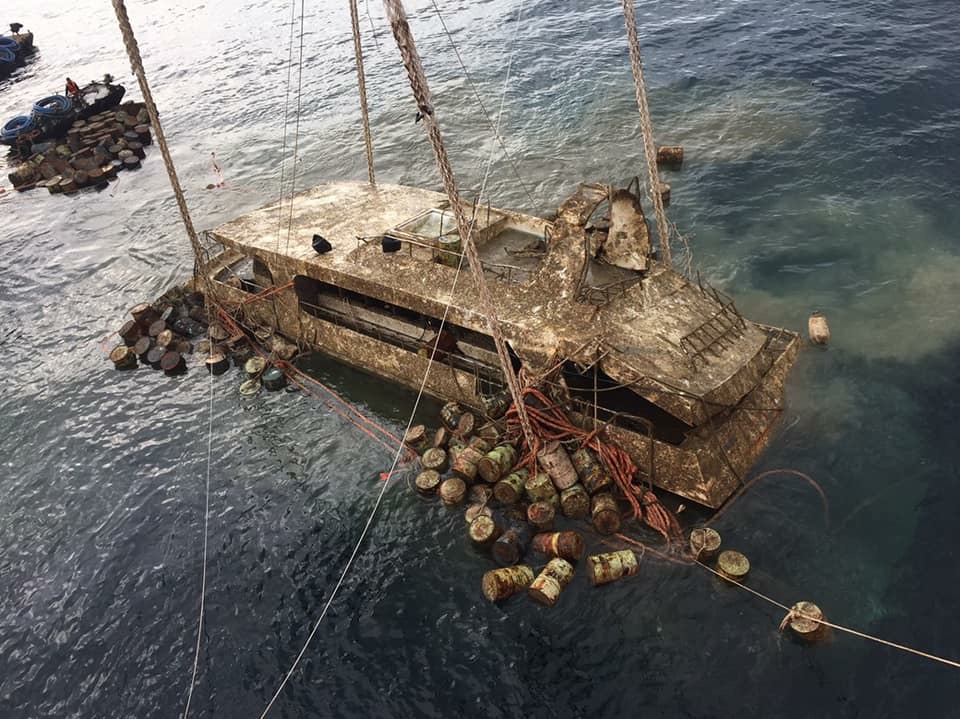 A crane boat raises the tour boat named the Pheonix from the sea floor, Saturday, Nov. 17, 2018, in Phuket, Thailand, after sinking over four months ago in rough weather killing 47 tourists. (Photo: Xinhua)

More than 9.8 million Chinese visited Thailand in 2017, accounting for the biggest share of the 35.38 million total foreign tourists.