The body of the armed suspect who killed three people and injured two others with a gun in Muchuan county, Sichuan province, had been found, police said. 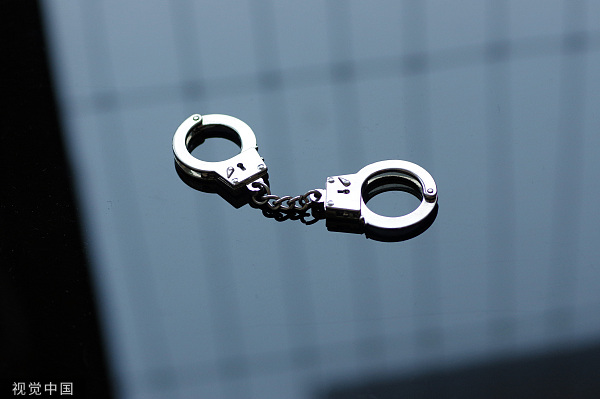 On Saturday afternoon, the Leshan Municipal Public Security Bureau issued a report stating police searching the mountains of Huangdan town in Muchuan that day found a male body consistent with the characteristics of death from falling.

After an on-site investigation, technical examination and examination, it was confirmed the body was that of criminal suspect Li, a 36-year-old policeman from a station of the Muchuan County Public Security Bureau, the report said.

Muchuan is a county under the administration of Leshan.

Police in Muchuan had offered a reward of 100,000 yuan ($14,780) to any individual or institution that could provide useful clues or directly capture Li.

The Muchuan County Public Security Bureau issued three photos of Li on Wednesday morning in a notice which offered the reward.

At around 2:20 pm on Tuesday, Li, who was an on-duty police officer, injured two people and killed three others with a gun, including two children, in a residential quarter in the county and escaped with a car.