CHINA Body of missing girl found in the sea

Body of missing girl found in the sea 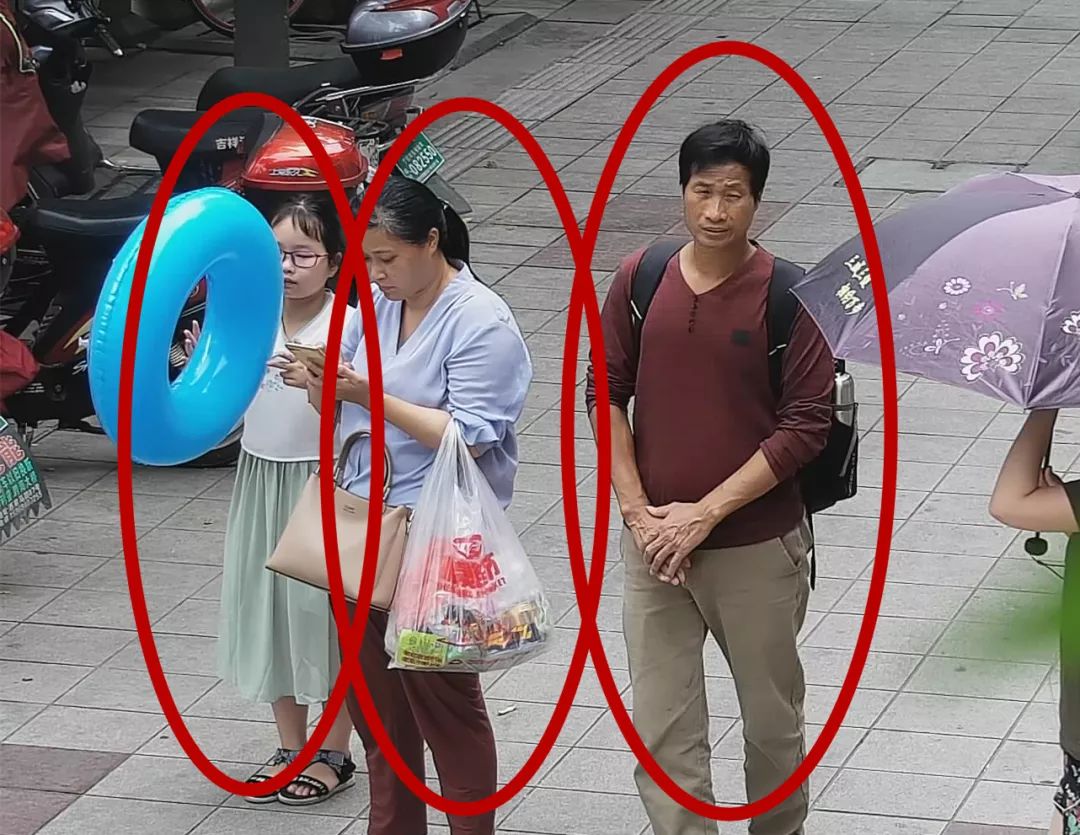 This surveillance image shows Zhang Zixin and the two tenants who took her away. (Photo/WeChat account: pinganchunan)

The body of the missing girl taken by two tenants in her home at Hangzhou was found in the sea on Saturday, Metropolitan Express reported.

Her resident card was found along the Xiangshan coastline in Ningbo by search and rescue staff on Wednesday night, Qianjiang Evening News reported.

Resident card issued by Hangzhou authorities can be used to travel on buses and subways or to access social security services or in libraries and parks.

Hundreds of people including Xiangshan police and civilian rescue teams have taken part in the search on the sea and nearby mountains. The search scope has been narrowed to 2 kilometers along the coastline.

The 9-year-old girl, Zhang Zixin, had lived with her grandparents in Qingxi village in Chun'an county of East China's Zhejiang province. The two tenants, surnamed Liang and Xie, took the girl away on the morning of July 4, saying they would attend a wedding ceremony in Shanghai. On July 7, they didn't return home as promised and lost contact with the family. On July 8, the couple committed suicide in Ningbo, a city in Zhejiang. The girl was nowhere to be found.

As more details of the case were dug out by domestic media, people found it hard to understand the motive of the tenants.

They arrived in Qingxi village from South China's Guangdong province in the middle of June and stayed in a 7 Days Inn for half a month.

Starting from June 29, they rented a room at the girl's grandparents' house. They acted politely and nicely, usually inviting the whole family to have dinner together and bought snacks and toys for the girl.

Later, they said they would go to Shanghai to attend their friend's wedding and wanted to invite the girl to be the flower girl and tour the city with them.

The girl's father, who works in North China's Tianjin, didn't agree when the grandparents asked for his opinion. The girl and the two tenants persuaded the grandmother and got the nod.

The girl's father contacted Liang on July 4 upon learning that the grandparents had let the girl go. Liang sent him photos and videos of the girl. He also saw the girl's photos on Liang's WeChat Moments. He got suspicious when he found Liang deleting his WeChat Moments. When he asked Liang where they were, Liang first said Xiamen, then Ningbo, then Wenzhou.

The girl told his father that they were in Xiangshan at noon on July 7 when they talked by mobile phone. The father said her emotional state was stable.

At 6 pm on July 7, Liang said his charger was broken and the mobile phone was going to power off. The father proposed that he would pick the girl up by car but was rejected. He asked Liang to take a taxi back and he would pay for it. Liang accepted and then his mobile phone powered off and they lost contact.

The girl's father said they didn't ask him for money when he urged them to bring the girl back.

On July 8, the family reported the case to the police.

In the early morning of July 8, the corpses of the two tenants were found at Dongqian Lake in Ningbo. The two were tied together by clothes, according to Metropolitan Express.

The Beijing News contacted the taxi driver. The driver said they got off at a crossroad near Dongqian Lake scenic spot. During the one-hour ride, they didn't speak to each other.

Liang, a Guangdong native, had left his hometown for 15 or 16 years. His relatives didn't know what he had been doing for these years. He had a boy and a girl with his ex-wife. The children hadn't seen their father for 10 years.

Xie, a Guangdong native, had borrowed a lot of money from her siblings previously and lost contact with them since then, according to Beijing Youth Daily.