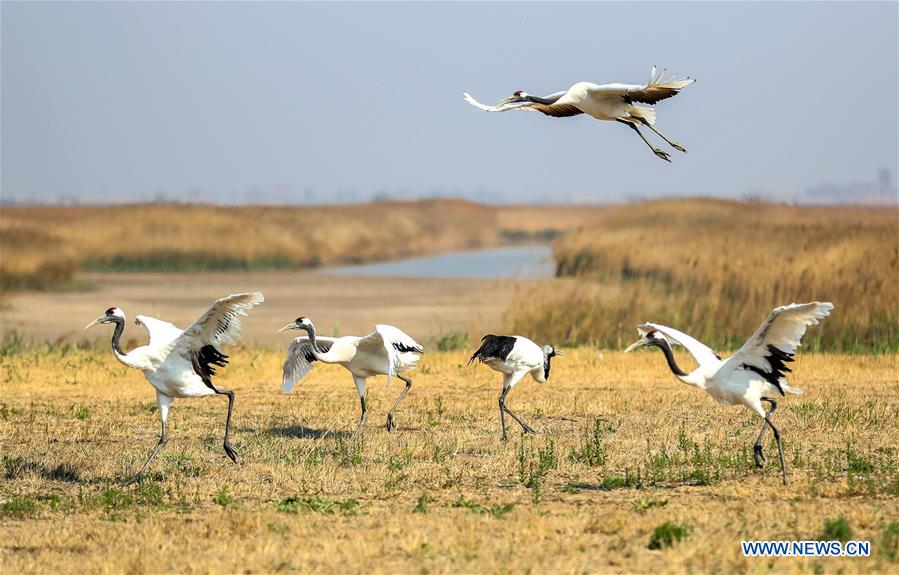 Since the end of 2018, Liaoning has implemented 14 programs targeting bays and estuaries along the Bohai Sea, based on a three-year national action plan on the comprehensive treatment of the sea, according to the provincial department of natural resources.

The province demolished aquaculture cofferdams, cleared other structures, and dredged tidal ditches among its efforts to improve the coastal environment.

So far, Liaoning also finished improvement of a 47.33-km-long coastline. The restored wetland area and coastline length were both around 50 percent higher than the country's targets set for the province.

Liaoning, Hebei and Shandong provinces as well as Tianjin Municipality surround the Bohai Sea. For years, China has been striving to cut pollution to the sea.