BEIJING, Dec. 29 (Xinhua) - A compilation of remarks by Xi Jinping on comprehensively deepening reform has been published by the Central Party Literature Press.

The book contains 72 articles drawn from the speeches and public remarks made by Xi from December 2012 to December 2018.

The book, with about 310,000 Chinese characters, was compiled by the Institute of Party History and Literature of the Communist Party of China (CPC) Central Committee. 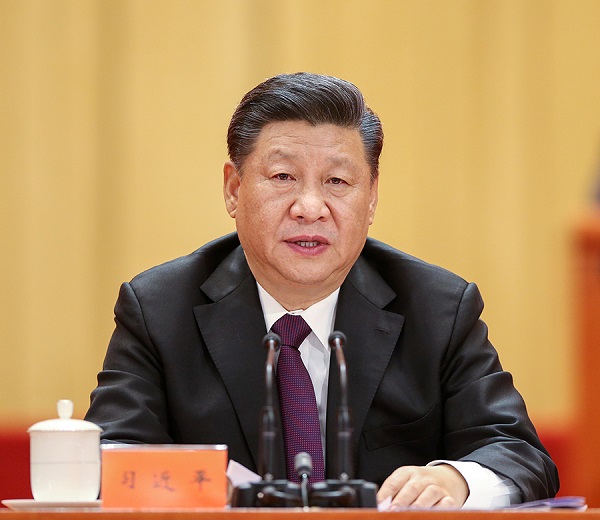 Chinese President Xi Jinping, also general secretary of the Communist Party of China (CPC) Central Committee and chairman of the Central Military Commission, addresses a grand gathering to celebrate the 40th anniversary of China's reform and opening-up at the Great Hall of the People in Beijing, capital of China, on Dec. 18, 2018. (Photo: Xinhua)

Since the 18th National Congress of the CPC, the CPC Central Committee with Comrade Xi Jinping at the core raised the overall goal of deepening reform in all areas.

China has seen breakthroughs in major fields and key parts in the reforms, which have greatly promoted the productive forces and boosted the vigor of the CPC and the country.

As an important part of Xi Jinping Thought on Socialism with Chinese Characteristics for a New Era, continuing to comprehensively deepen reform is regarded significant to the delivery of the country's two centenary goals and the realization of the Chinese Dream of national rejuvenation.