Listed companies in China have reported rapid profit growth in 2017, with the country's supply-side structural reform having improved their competitiveness. 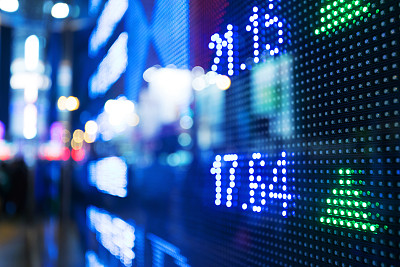 So far, about half of the listed companies on the country's two major exchanges have reported their 2017 results, and 72 percent of them saw year-on-year net profit gains, according to the Economic Information Daily.

Only 58 of the 1,700 listed firms that have disclosed their financial performance reported losses.

Most companies in traditional sectors such as coal and steel posted strong growth on the back of the country's economic restructuring and improved business environment, according to the report.