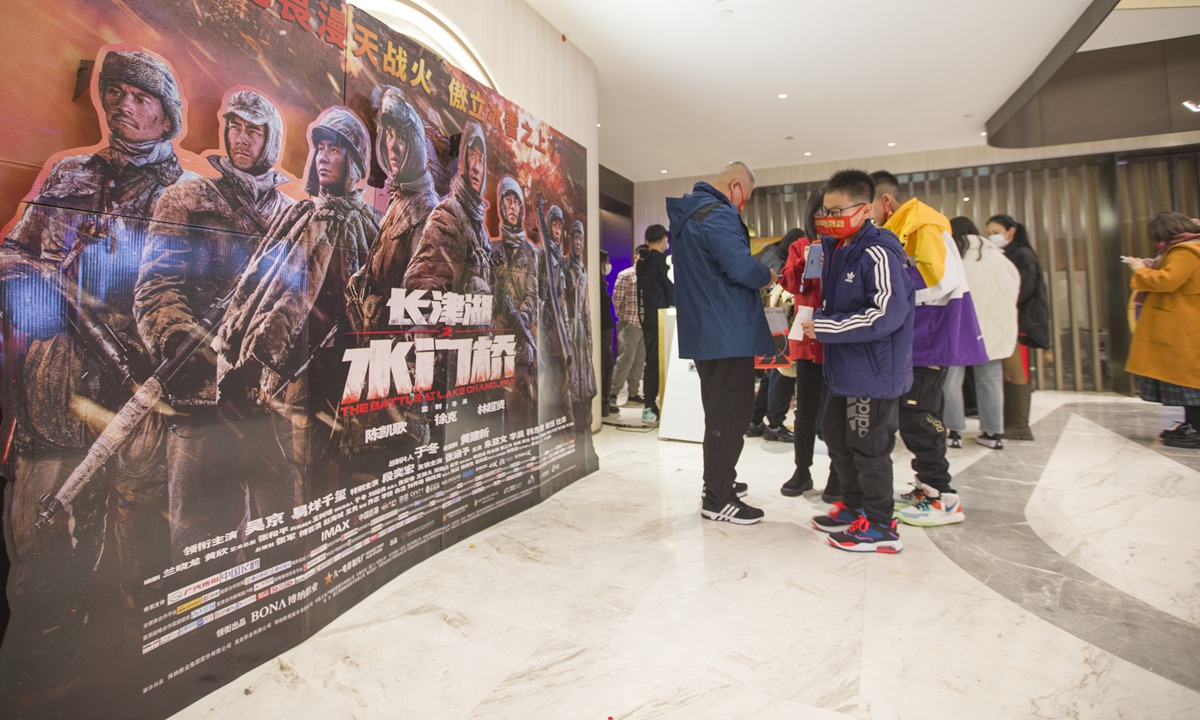 The box office on Friday broke through 100 million yuan for the first time since China’s new pandemic response measures were announced on October 7, according to Maoyan. Industry insiders said the recovery of the film market is expected within months.

According to Maoyan, the box office stood at 128.72 million yuan on Friday as Avatar: The Way of Water (Avatar) debuted. The blockbuster generated 125.8 million yuan of sales on its first day, accounting for 97.7 percent of the overall daily box office.

The 10 optimized measures unveiled on December 7 loosened restrictions on cinemas and other enclosed venues. The operational rate of cinemas in the Chinese mainland reached 52.35 percent on December 7 while the rate was 35.6 percent one week earlier.

Liu Zhenfei, industry analyst at Maoyan, told the Global Times on Sunday that even though Avatar has boosted the resumption of the film market, the impact of the coronavirus is still affecting moviegoers’ willingness to go to the cinemas.

“Over 58 percent of Avatar’s debut day box office was contributed by re-sales while the market average rate was about 30 percent, which showed that the number of customers who chose to buy film tickets on the day declined,” said Liu, who said that theater attendance will be restored within months.

Xiang Kai, a playwright and director, told the Global Times that three major box office income sources — Beijing, Shanghai and Guangzhou in South China’s Guangdong Province — were all affected by regional pandemic outbreaks, and high ticket prices kept some customers away from cinemas.

“However, the film industry may embrace pent-up consumption in February to March in 2023 as normal life resumes, and the industry should make preparations,” said Xiang.