CHINA Boy who gained weight to save father returns to class

Boy who gained weight to save father returns to class

Lu Zikuan, a 11-year-old boy who deeply touched Chinese netizens for donating his bone marrow to save his ailing father, has returned to school in his hometown, reported The Beijing News. 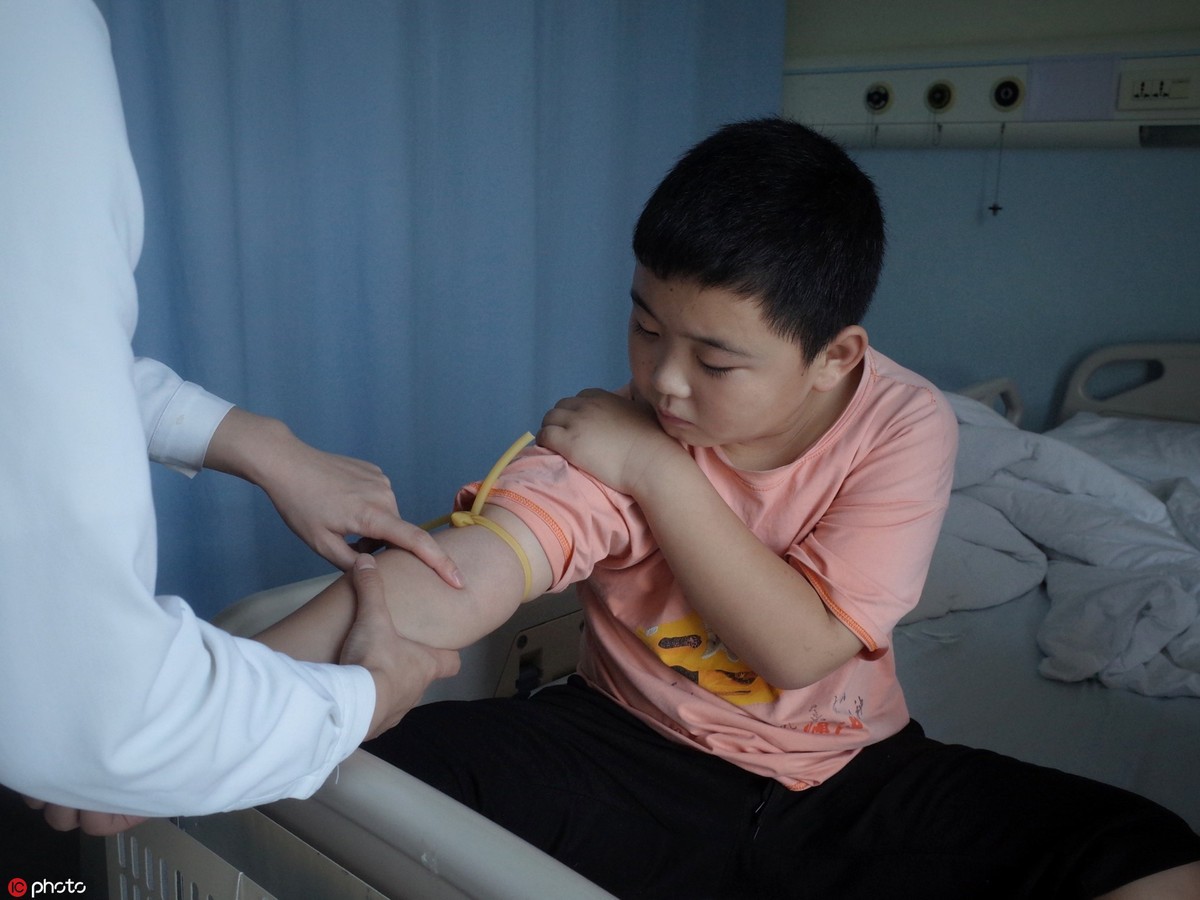 A nurse draws Lu Zikuan's blood for a test at a Peking University People's Hospital branch in Beijing. [Photo/IC]

The boy from Huixian county, Henan province gained 15 kilograms in three months in order to meet the weight (at least 45 kg) required for an operation to save his father, who suffered from leukemia and was in need of a bone marrow transplant.

By filling his stomach with five meals a day, he ballooned to 45 kg from 30 kg since March, when the bone marrow was found to match that of his father.

On Sept 9, the operation went smoothly at a Peking University People's Hospital branch in Qinghe, Beijing. His father is recovering from the transplant, and the boy has been out of hospital and on a diet. After plumping up, even very little exercise would exhaust him and his inner thighs often got red and swollen when he walked.

Now the boy has lost 4 kilograms since the operation, and he hopes to eventually get back to about 30 kg.

According to his father, Li Zikuan never bothered him with his studies. His grades have always been within the top five, and he's still class monitor. 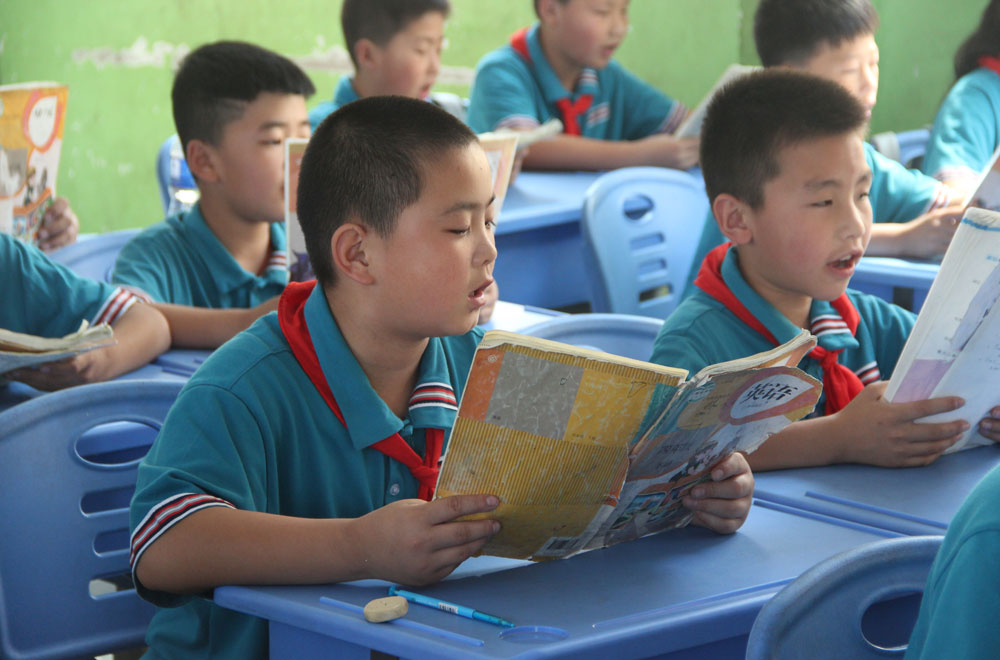