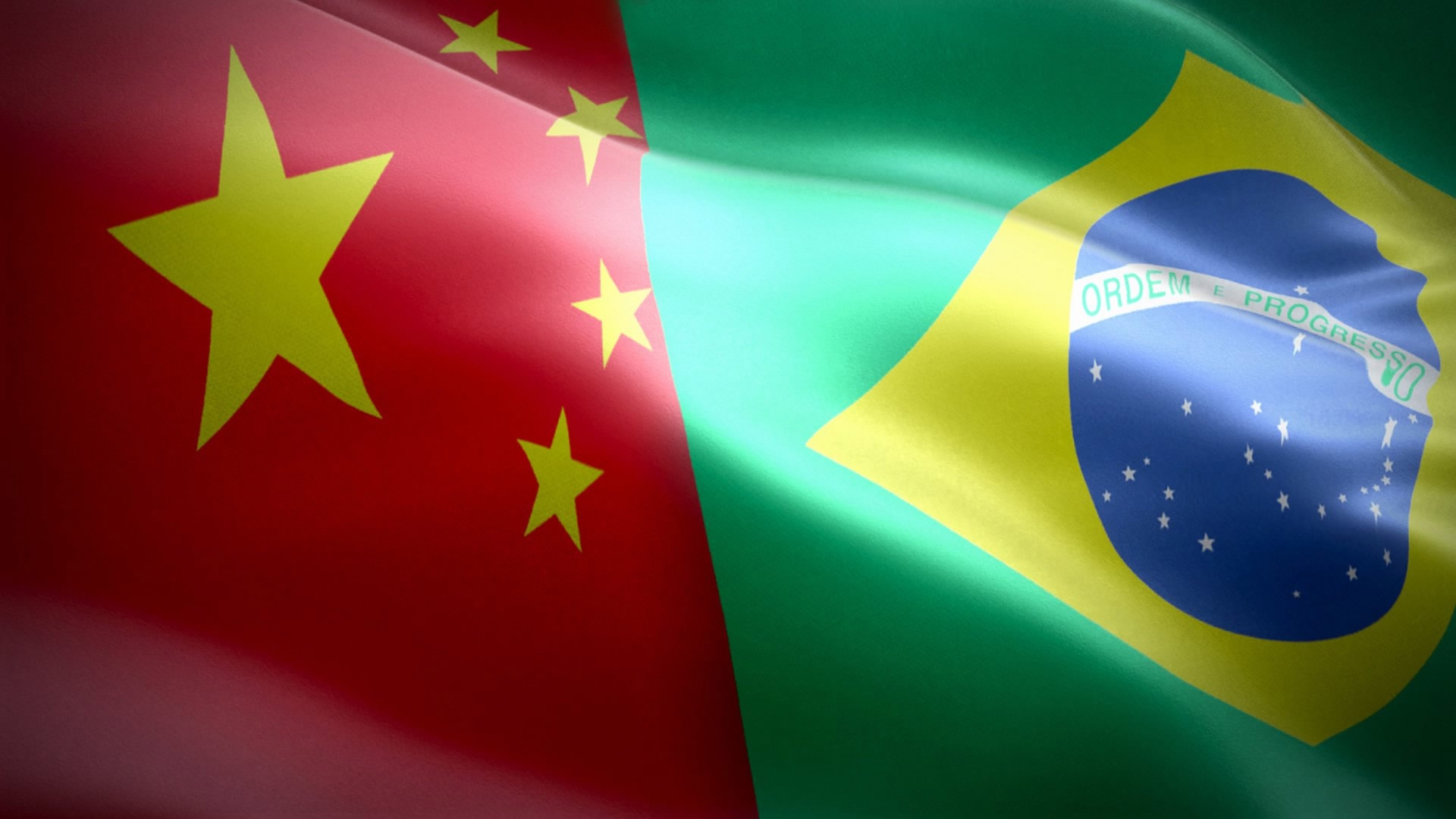 Chinese enterprises, as well as companies from other parts of the world, are welcome to invest in these projects, Segovia said during an interview with Xinhua at the ongoing second China International Import Expo (CIIE) in Shanghai.

China and Brazil should further enhance their economic and trade relations, which have been fruitful and mutually beneficial, he said.

Upbeat about the prospect of the Chinese market, Segovia said it is a market of strategic importance to Brazil.

He said the first CIIE has helped Brazilian enterprises have a better understanding of the Chinese market, and "we have high anticipation for the second CIIE."