The Chinese-proposed Belt and Road Initiative (BRI) has opened up a broader platform for China-Zambia practical cooperation in various fields, according to the Chinese Ambassador to Zambia Li Jie. 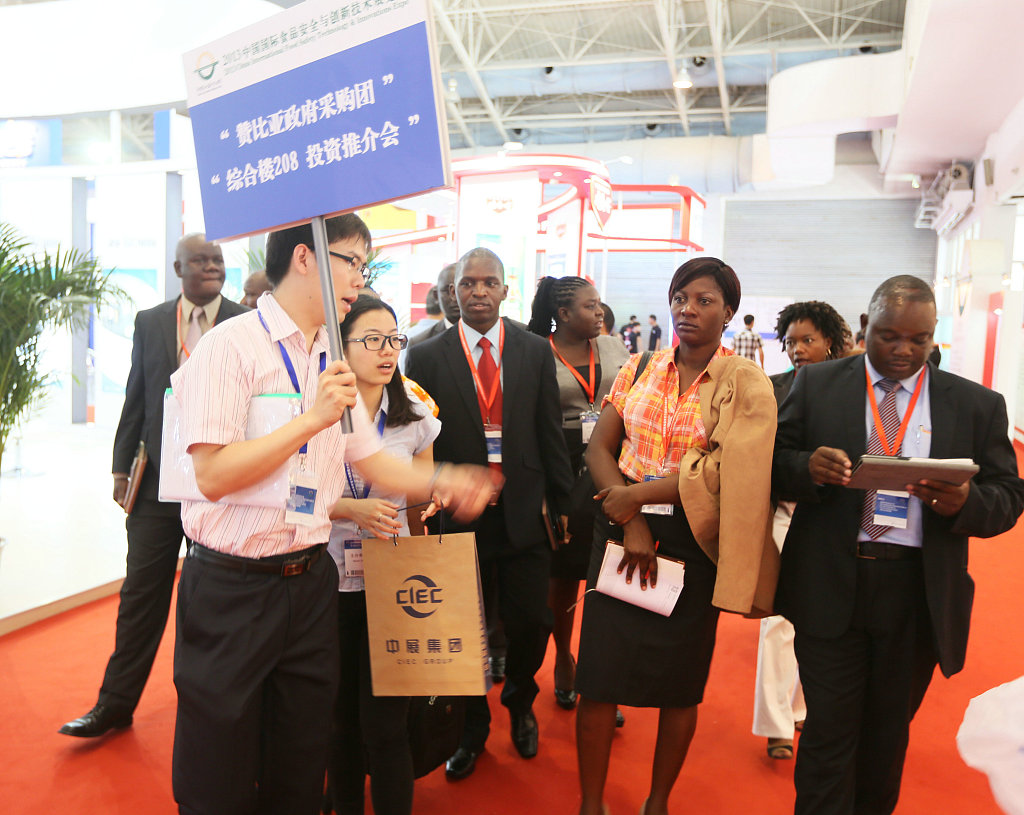 Speaking during a reception at the embassy in Lusaka to mark the 70th anniversary of the founding of the People's Republic of China late Thursday, Li said that China has been actively promoting the BRI which has received positive responses from more than 160 countries and international organizations.

China, he said, was committed to building a community of shared future for mankind and will continue to contribute to efforts in the transformation of the global governance systems.

The ambassador said China has changed tremendously and has made remarkable achievements under the strong leadership of the Communist Party of China.

He said since the declaration of the founding of the People's Republic of China in 1949, China has started a new journey to make the country strong and prosperous while improving the well-beings of the Chinese people.

He however said that China could not have achieved the remarkable goals without favorable external relations and that the Asian nation has adhered to the Five Principles of Peaceful Coexistence, and improved friendly cooperative relations with all countries.

The Chinese envoy noted that the history and reality of friendly cooperation between China and Africa has demonstrated that the Chinese side never makes empty promises or commitments on Africa's development, never imposes its own will on Africa and never pursues political self-interest.

Vincent Mwale, Minister of Housing and Infrastructure Development, who represented the Zambian government, said Zambia is mindful and thankful to the fact that over the years China has been assisting Zambia to realize some of its development goals.

He attributed China's support to Zambia to the strong bilateral relations which have existed in the past 55 years.

He further said Zambia will exploit opportunities accorded by the Chinese government through the Forum on China-Africa Cooperation platform to boost bilateral cooperation and promote the country's development agenda.