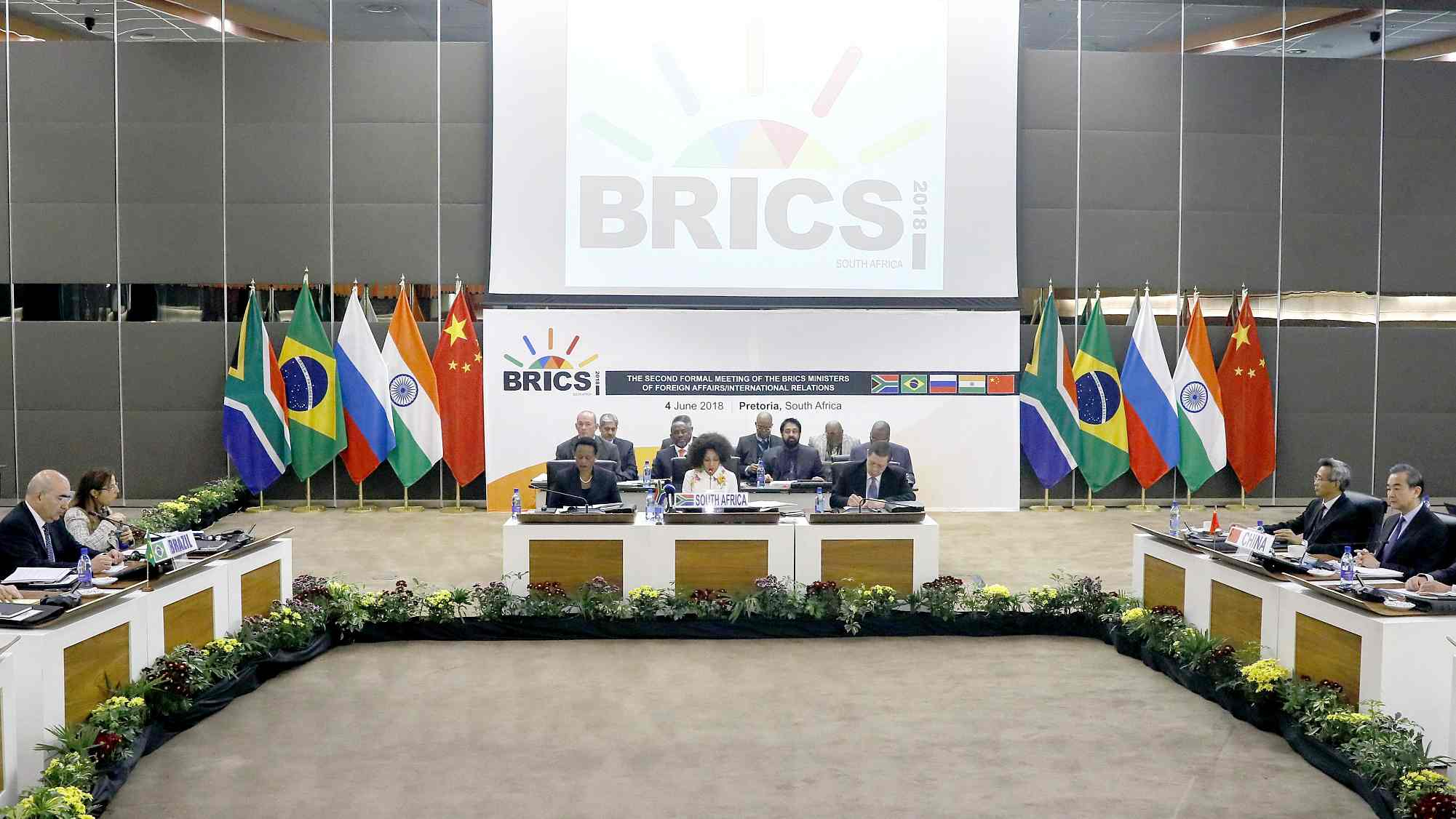 Speaking at the Formal Meeting of the BRICS Ministers of Foreign Affairs, Chinese State Councilor and Foreign Minister Wang Yi said the world is witnessing unprecedented changes in a century and is faced with the challenges of "three deficits."

First is governance deficit. Increasingly prominent global challenges and the lack of effective global countervailing means, together with rising unilateralism and protectionism, have been adversely affecting the global governance system and multilateral mechanism, Wang explained.

Second is trust deficit. Increasing international competition and friction, intensifying geopolitical game and reemerging cold war mentality and means have been eroding the trust and cooperation foundation of the international community, he said.

Third is development deficit. Global development imbalances, in particular unfair income distribution and unbalanced development space, are the most pressing issues before the international community and constitute the major causes of social upheavals in some countries, he said.

Wang emphasized that the BRICS countries should hold high the banner of political settlement and seek to resolve hot-spot issues through dialogue and negotiation. 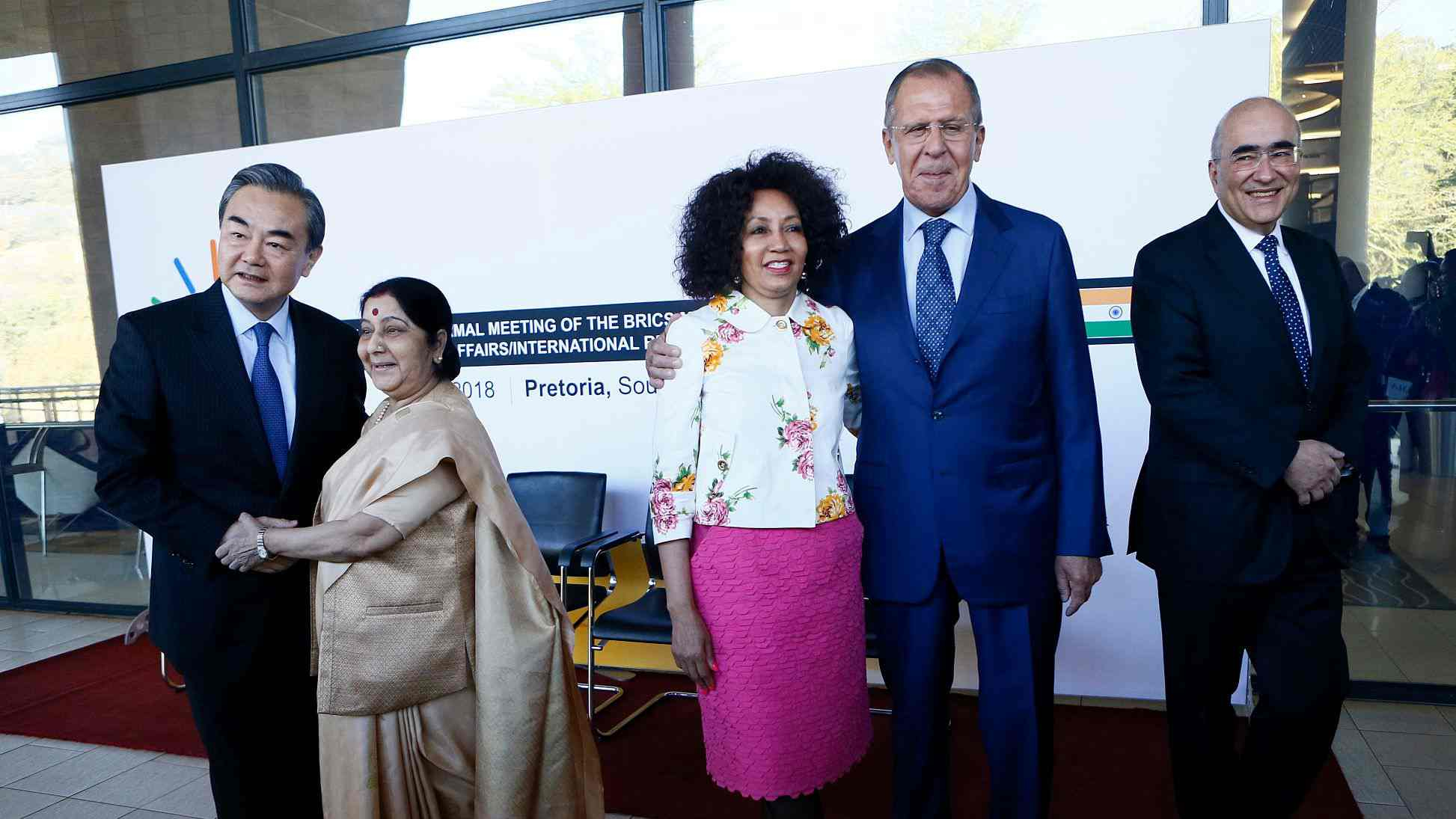 The Chinese state councilor also stressed the importance of adhering to the principle of fairness and justice and maintaining the fundamental norms of international relations.

He also highlighted the importance of sticking to the concept of multilateralism and bolstering the central role of the United Nations in international affairs.

Under the circumstances, the BRICS countries should join hands in addressing new threats and new challenges so as to make due contributions to the creation of a stable environment that is conducive to their respective development and global development as well, he added.