Beijing (People's Daily) - 2019 BRICS Think Tank International Symposium was held in Beijing on Wednesday. As the first BRICS Think Tank conference of this year, it has the theme “Global Governance and Multilateralism”, and aims to provide a multilateral platform for BRICS countries to carry on academic exchanges and cooperation. Scholars from BRICS countries get together and offer their advices and suggestions actively on deepening the partner relationship among BRICS countries. 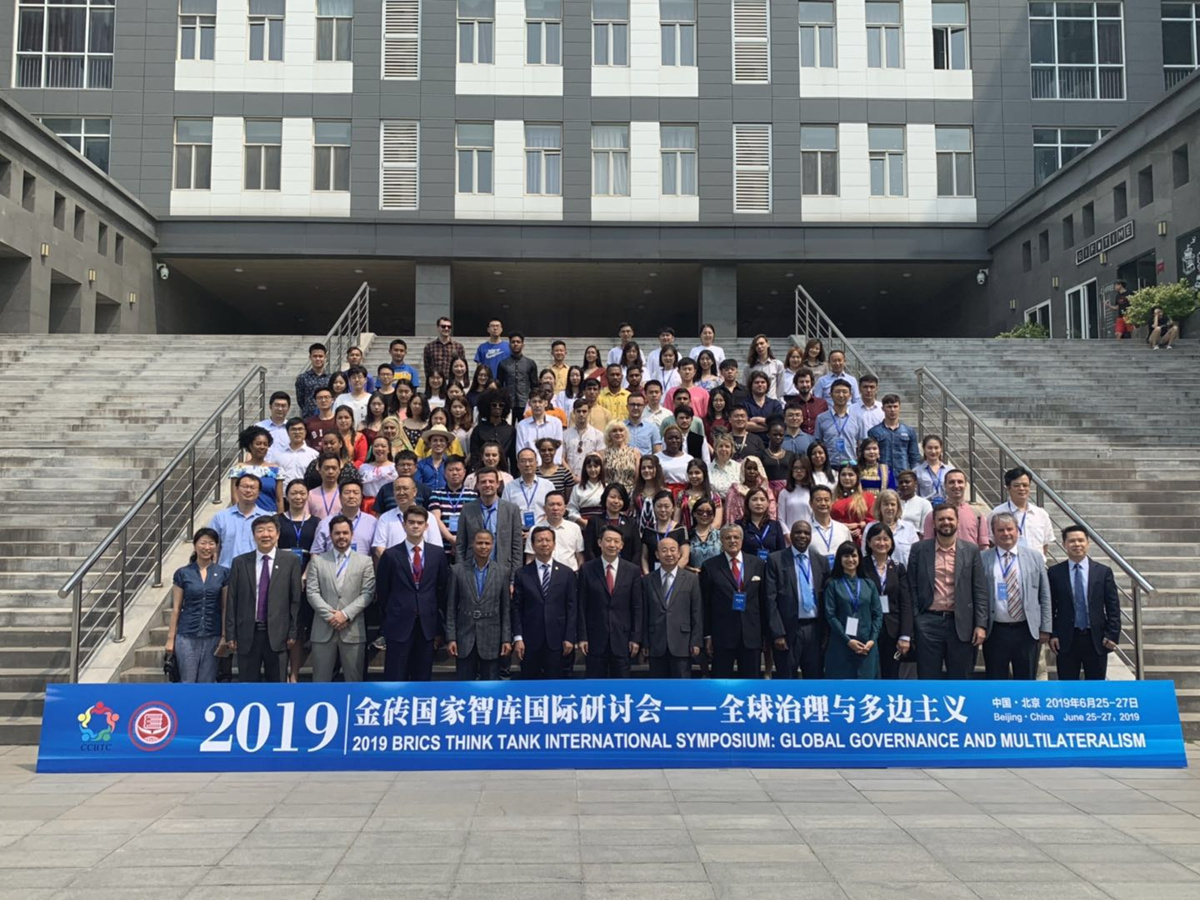 Vice-minister Long Guoqiang, a research fellow of the Development Research Center of the State Council attended the symposium and gave a keynote speech. He said that the global governance system is quite complicate but abundant. The current system has developed though gradual evolutions and continuous perfections, and now is entering a new phase with accelerating revolutions. To make global governance rules, we should not only fully realize the equality between all members, but also attend the interests of both developed and developing countries, finding their common needs. The current multilateral trade system has contributed greatly to the world’s prosperity and peace. In his opinion, we should also notice that with the improvement of international position of the emerging market economies and developing countries in the global trade and investment, the current multilateral trade rules need adjustments to meet the changes indeed. Therefore, all the countries should understand the WTO reforms from the perspective of enhancing the operational efficiency and maintaining its authority, in order to improve the multilateral trade system’s efficiency. The BRICS, as representative countries of emerging market economies and developing countries, we can consider the WTO reforms as our new area of collaboration, and do researches together.

Luan Jianzhang, general secretary of China council for BRICS think-tank cooperation, he stated that currently, the global governance system and the international situation are unprecedentedly unbalanced, causing increasingly severe “governance deficit”, which results in practical problems including the reform deficit, the rule deficit and the responsibility deficit . To change this situation, we should insist the principle of “consultation, contribution and shared benefits” to promote the revolution of global governance system. In this progress, BRICS should strengthen solidarity and cooperation, defend multilateralism and promote democracy in international relations It’s important for BRICS countries to join hands in making sounds and practical opinions to the world. 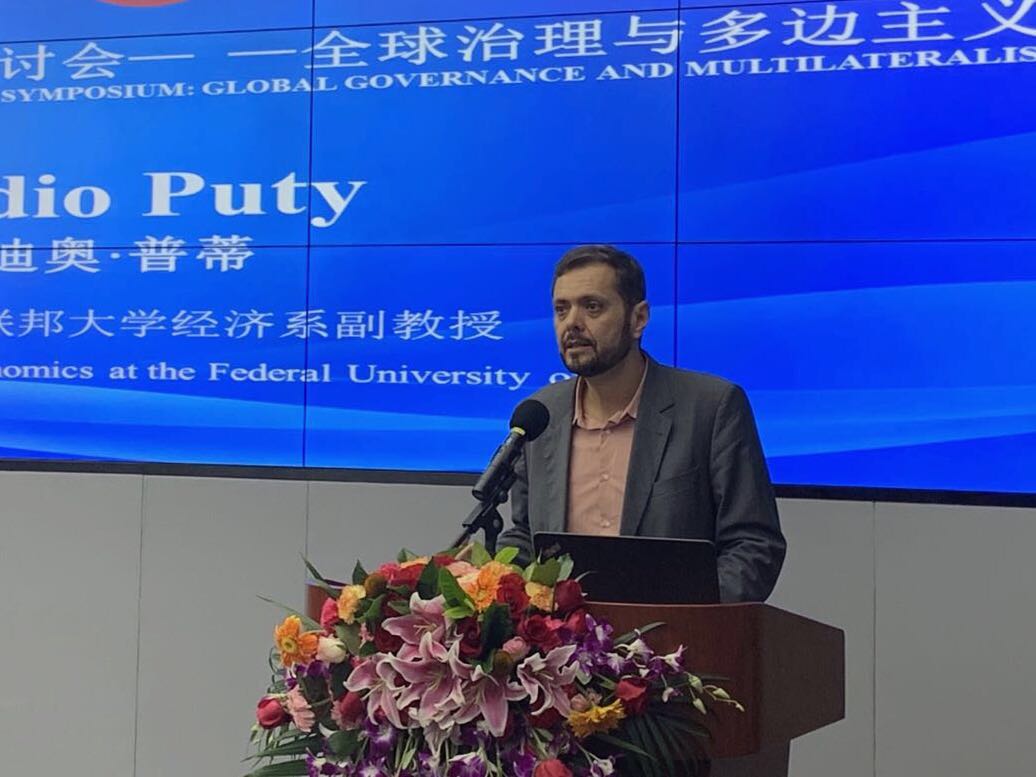 Claudio Puty, associate professor from Federal University of Para of Brazil gave his speech, setting forth the importance of BRICS cooperation in the context of current international situation, commented that the BRICS have already achieved great progresses since the 2017 BRICS Summit. For example, the BRICS have built a multilateral strategic partnership while developing economic and trade relations. However, the international order changes faster than ever before, and the BRICS countries and other developing countries have also encountered challenges. Therefore, it has been crucial for them to collaborate and look for multilateralism. “The BRICS and ‘the Belt and Road Initiative’ have obviously offered us opportunities to break suck deadlocks,” Puty said. 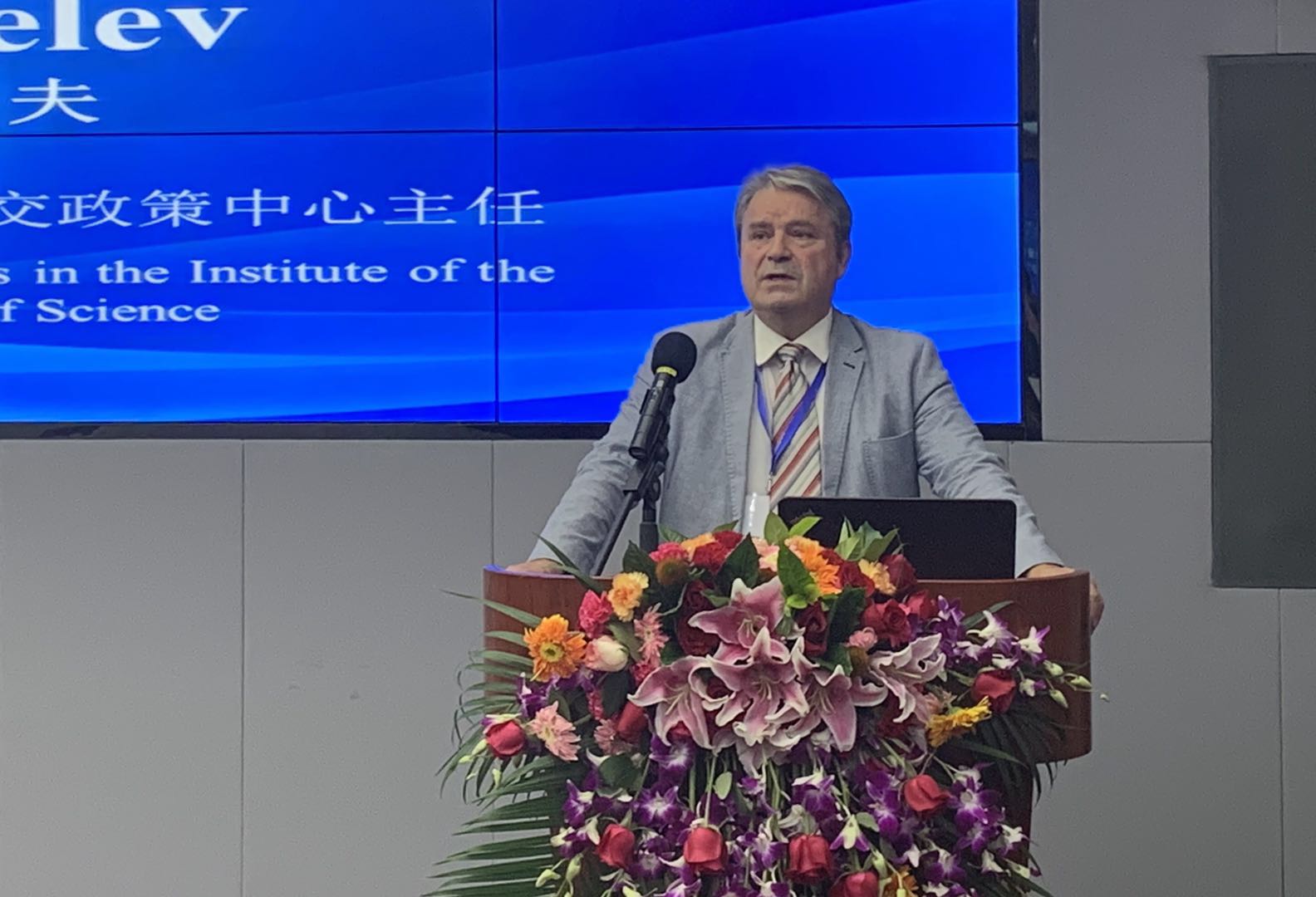 Boris Shmelev, Director of the Russian Foreign Policy Centre, proposes that our work is to analyze and solve issues that can exert important impacts on the development of today’s world. People need to have a better understanding of current development, which is always full of ups and downs. It is also important to analyze and learn from China’s experience. “The success of China can be a new model of development and may provide references for both north and south countries.” He believed that China’s answers to these questions can help to find more realistic development policies and better build a global governance system. 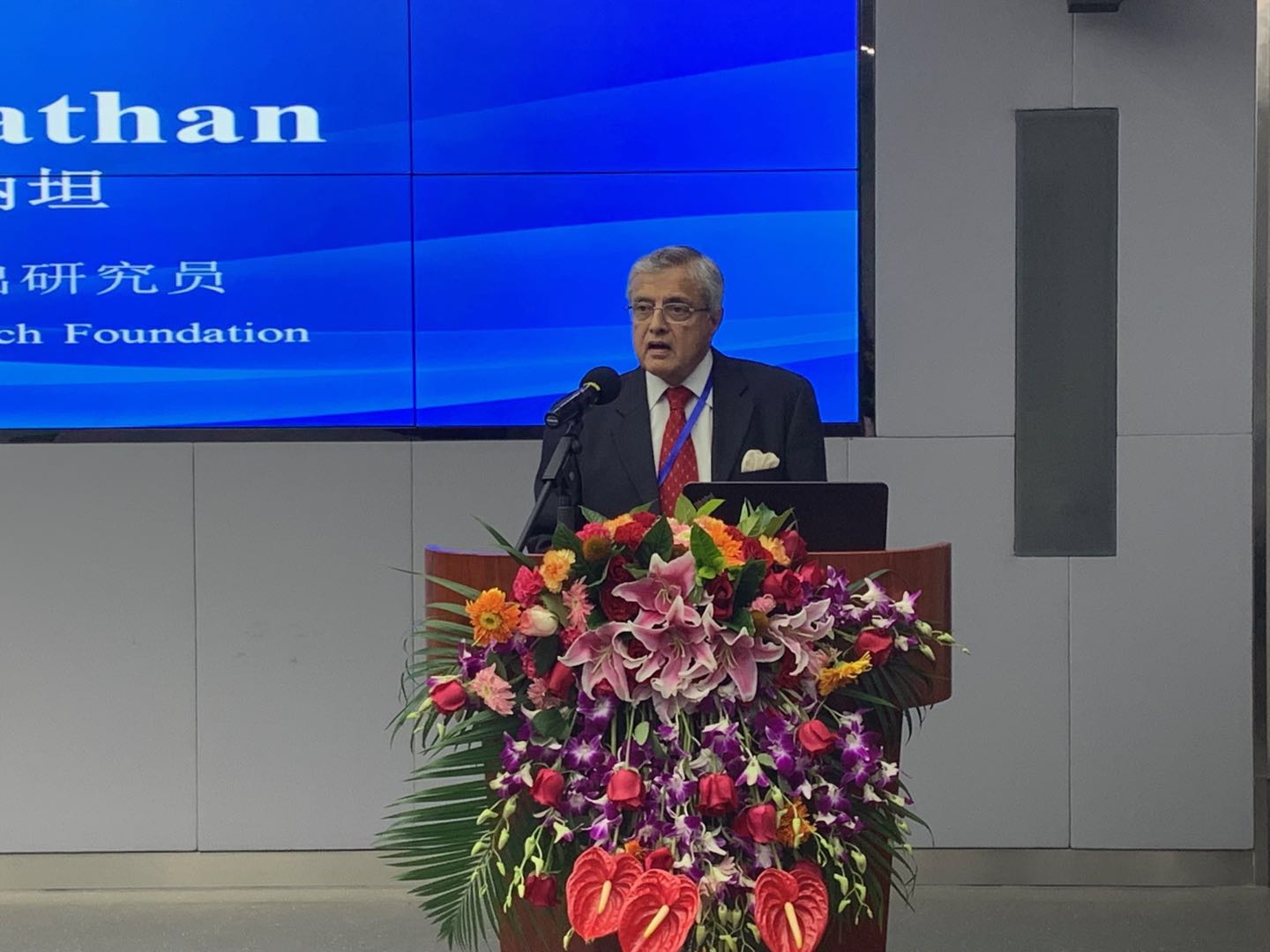 “The timing is perfect,” H.H.S. Viswanathan, distinguished researcher for Observer Research Foundation, delivered in his speech that the discussion now can provide wisdom for global governance. This topic is not only to BRICS countries alone, but to the world. Multilateralism, from his point of view, is a trend in the background of globalization, not only emphasizing moderation, but also stressing reform. It is found that unilateralism has emerged and eroded the positive results of multilateralism.

“Speed is not the only criteria,” said Davhana Reckson Thakhathi, professor of Public Administration of University of Fort Hare from South Africa. He pointed out that the principle of global governance must be independent, fair and transparent.