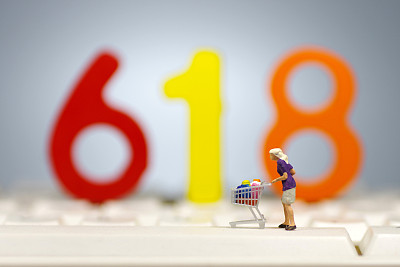 The steady and rapid growth of the domestic consumer market and consumption upgrade play a vital role in economic stability, Zhao noted.

According to China's National Bureau of Statistics, from January to May, sales of consumer goods approached 15 trillion yuan, a year-on-year increase of 9.5 percent. The sales of retail enterprises monitored by the Ministry of Commerce increased  by 4.6 percent, accelerating by 0.2 percentage over the same period last year. "In general, China's consumer market is growing rapidly and the market level continues to expand," Zhao said.

Sectors focusing on new products will contribute more to economic growth, Zhao added. China's consumer demand is full of potential. Consumption will maintain a steady and rapid growth and continue to play a key role in economic development.