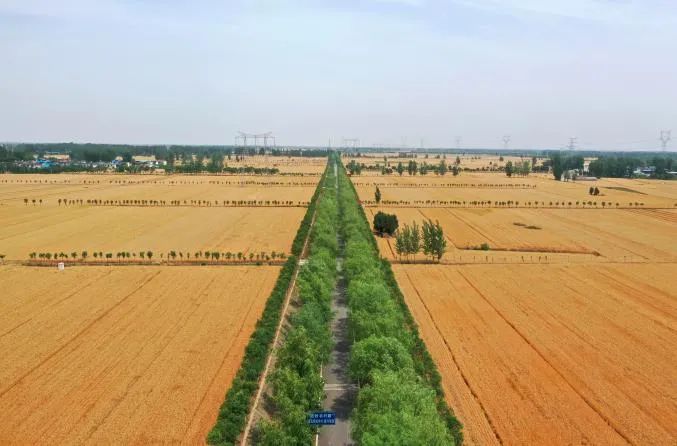 Data from the National Food and Strategic Reserves indicates that the cumulative wheat procurement in major summer grain producing regions this year was 42.86 million tons, a 9.38 million ton decrease from last year, which has triggered some concerns about food security.

Such worries, however, are misguided since the amount of procurement does not tell the whole story of the grain production.

This year China has actually seen a bumper summer harvest. Data collected by the National Bureau of Statistics shows the production of summer grain reached 142.81 million tons this year, or a 0.9% year-on-year increase.

Experts said the grain market is very brisk this year with the market price for wheat in many areas exceeding the minimum purchasing price. Farmers have adopted a bullish attitude and are reluctant to sell out. Some of the production went to the market while others were held in reserve by the farmers, which resulted in a reduction in government procurement.

The minimum purchase price policy is designed to help and benefit farmers. In the past years, this policy has played a very important role in preventing low market prices from discouraging farmers from growing crops.