BEIJING, Nov. 18 (Xinhua) -- Britain should respect the legitimate rights and interests of Chinese companies, and provide a fair, just and non-discriminatory business environment for enterprises from all over the world, a Chinese Foreign Ministry spokesperson said on Friday. 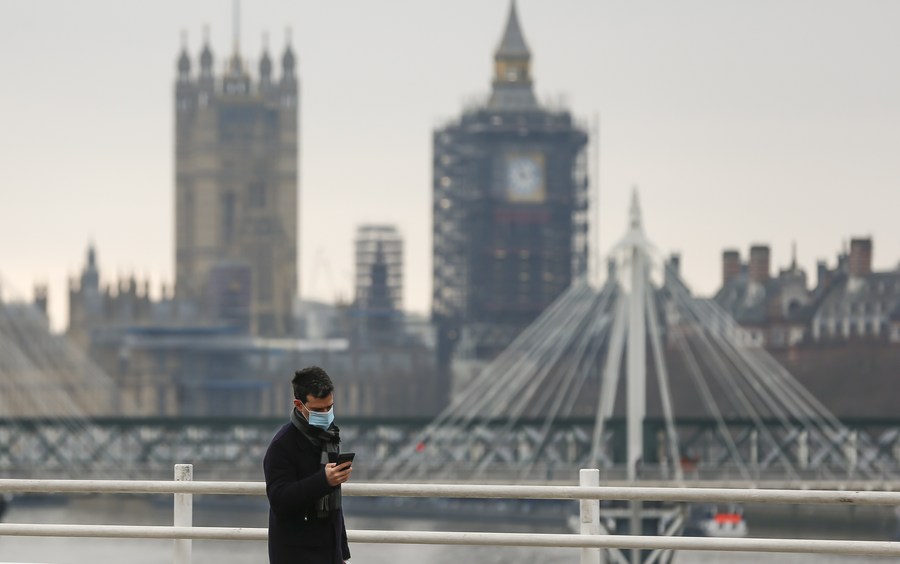 Earlier this week, the British government blocked a Chinese company's acquisition of its biggest microchip factory, calling it a risk to national security.

The British side has overstretched the concept of national security and abused state power to directly interfere in a Chinese company's normal investment cooperation in Britain, spokesperson Mao Ning told a daily news briefing in response to a relevant query.

This violates the lawful rights and interests of the company concerned, and the market economy principles and international trade rules which Britain has long claimed itself to be a champion of, the spokesperson said.

"We firmly oppose the Britain's move, and call on Britain to respect the legitimate rights and interests of Chinese companies and provide a fair, just and non-discriminatory business environment," Mao added.