Some media, including the British media, have stubbornly held ideological prejudices against China for some time; their fabrications and spreading of rumors and lies on China-related issues have seriously misled and blinded many people, Chinese foreign ministry spokesperson Hua Chunying told a regular press meeting on Friday, urging media to play a positive and constructive role, and report news that is based on truth. 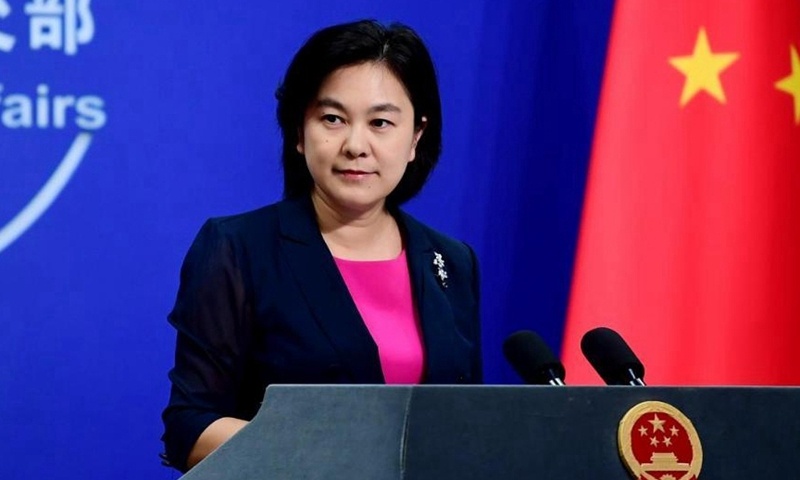 Her comments were in response to an annual survey by the British Foreign Policy Group published on February 16, which found that 41 percent of respondents see China as a serious threat, while only 22 percent support any kind of economic deal between the UK government and China, and 13 percent support Chinese participation in UK infrastructure.

Hua said during Friday's briefing that she also noticed the survey, which she saw as another reminder of how important honest and objective reporting is.

Some foreign media, including the BBC, have been attacking China in relation to the epidemic. A BBC video depicting the recovery of Wuhan, Central China's Hubei Province, from the COVID-19 outbreak had recently drawn the ire of Chinese netizens for adding a grayish filter in a video for English audiences, turning scenes of vivid color into a seeming "bleak underworld."

Such a situation is not conducive to the correct understanding between Chinese and the British people, nor to the development of mutually beneficial cooperation between China and the UK, Hua said.

Hua said that she hopes that the British and other foreign people can sharpen their eyes, distinguish right from wrong and make independent judgments based on facts.

Media should also play a positive and constructive role in this regard, said Hua, adding that facts are facts and that sooner or later the eyes of people in Western countries will brighten when looking at China.