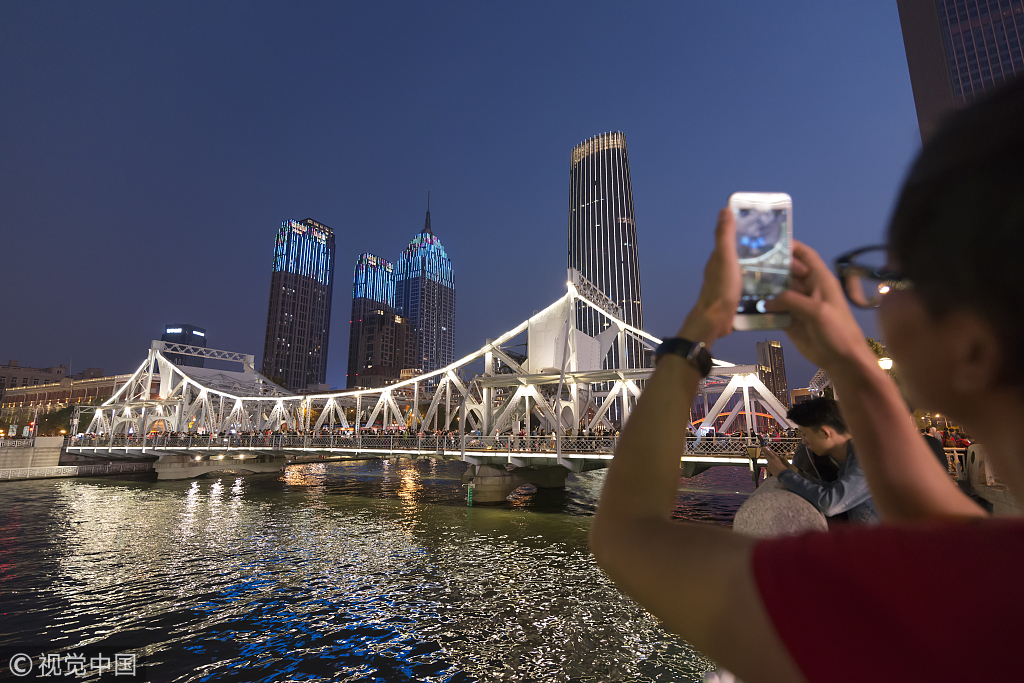 China maintains its spot as the second most valuable nation brand, with brand value up 25 percent to 12.8 trillion U.S. dollars, according to the latest Brand Finance Nation Brands Report released Monday.

Published by Brand Finance, an independent brand valuation and strategy consultancy, the report said that China performs well despite the prospects of the current trade situation, displaying the established robustness of the Chinese economy.

This rise in brand value, according to the report, is also a credit to booming cities like Beijing and Shanghai, for their world-class infrastructure and well-educated workforce, which make them some of the world's best places to do business.

While China's brand strength remains relatively low at 73.5, the report noted that it has grown faster than for any other big nation brand, with whole two points added to the country's Brand Strength Index (BSI) score over the past year.

The improvement comes as China steps up its role on the global stage, championing free trade and efforts to combat climate change, explained the report.

"Recent years have also seen China shift focus from commoditised production to building world-class brands, such as Huawei and Alibaba, whose success in turn reinforces the strength of the nation brand," it added.

"The current government's renewed commitment towards free trade, opening up of the Chinese market, and enhancing protection of intellectual property will make for a yet improved business environment in the years to come," said David Haigh, CEO of Brand Finance.