CHINA Brothers in rural village race each other to overcome poverty

Brothers in rural village race each other to overcome poverty

Brothers Chen Zeshen and Chen Zeping, who live in a rural area of East China’s Anhui Province, overcame poverty in a “race” against each other with the help of the local community. 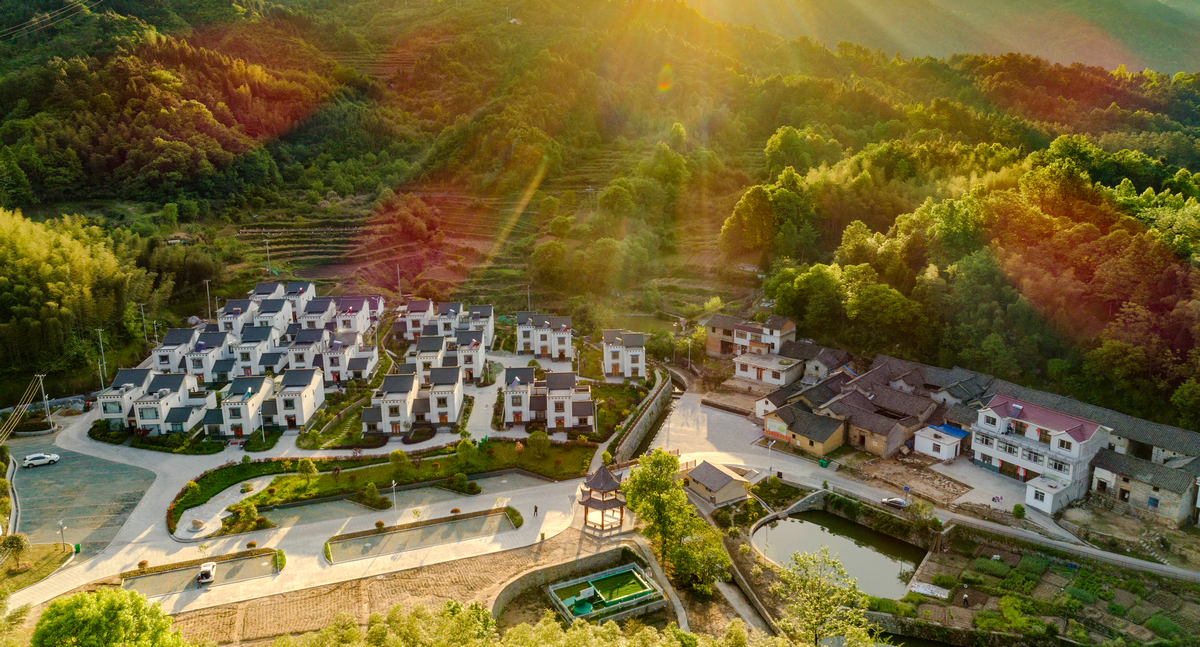 Chen Zeshen, who lives with his grandson, used to live on a minimum living allowance after his wife and son died in Dawan village, Jinzhai county. Now he makes a good living through sheep breeding and tea pan-frying.

To catch up with his elder brother, Chen Zeping, a scaffolder, started doing additional part-time jobs including raising pigs, planting Chinese traditional medicine and picking kiwis and walnuts. He lost his son years ago, and lives with his wife, who has a disability in her right hand.

Chen Zeping was presented a poverty alleviation certificate of honor, which he displays at home.

Unwilling to lag behind, Chen Zeshen in 2018 applied for tea pan-frying training at a tea factory in the village. He earns 15 yuan ($2.24) per hour by pan-frying tea. Chen Zeshen said, “In peak season, I can do it for nine hours a day!” 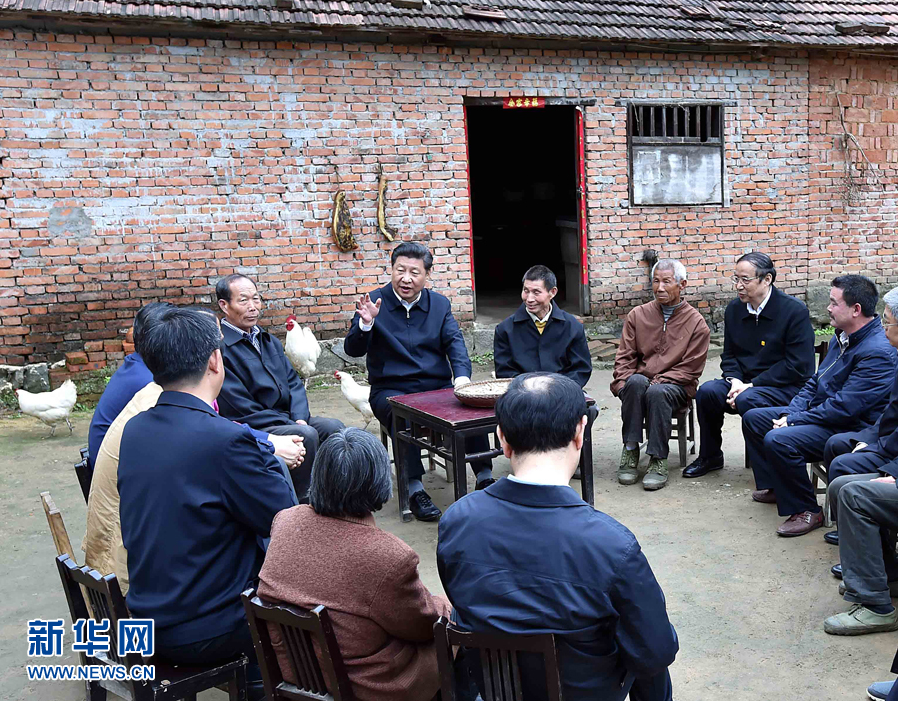 Officials at all levels have upheld targeted poverty alleviation goals and responsibilities in recent years, committed to the instructions of President Xi Jinping, who visited Dawan village in 2016.

"Every official needs to help poverty-stricken families earn at least 2,000 yuan in sales of agricultural products, and give instructions to villagers door-to-door", the village’s party secretary He Jiazhi said.

Chen Zeshen earned 12,000 yuan in 2016 just by sheep breeding, with the help of another villager Wang Yuchang, an old member of the Communist Party, who offered him breeding sheep, free vaccines for the sheep, and marketing advice.

Each of the 40 poverty-stricken families incapable of work in Dawan village received 5,000 yuan in dividends at the end of 2018, through fostering 400 sheep in total at Wang’s place.

“We promised to President Xi that we should rely not only on national policies but also our own efforts for poverty alleviation,” Chen Zeping said.