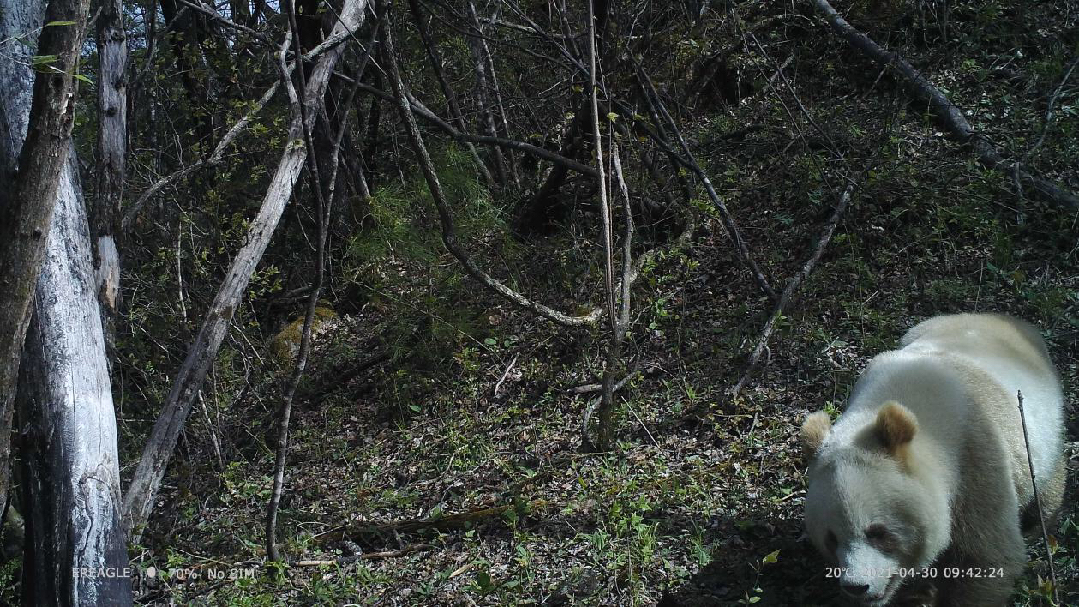 XI'AN, May 27 (Xinhua) -- A wild brown giant panda was caught on camera in the Qinling Mountains in northwest China's Shaanxi Province, the 10th time the extremely rare panda subspecies has been spotted in the area. 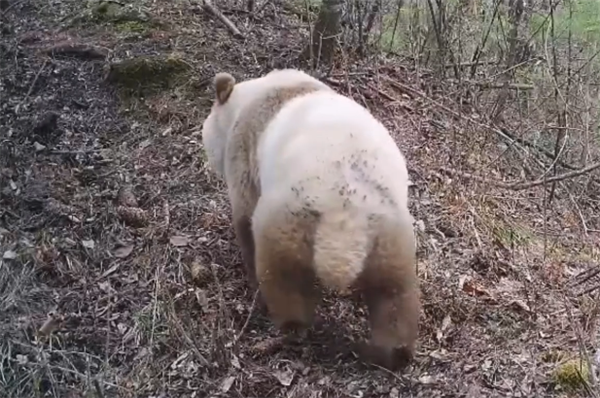 The world's first brown panda was discovered in 1985 in the Qinling Mountains. All recorded photographs of wild brown pandas were taken in the area.

Experts say there are many theories about the origin of brown giant pandas, such as gene mutations and atavism. At present, no final conclusion has been reached and further study is needed.