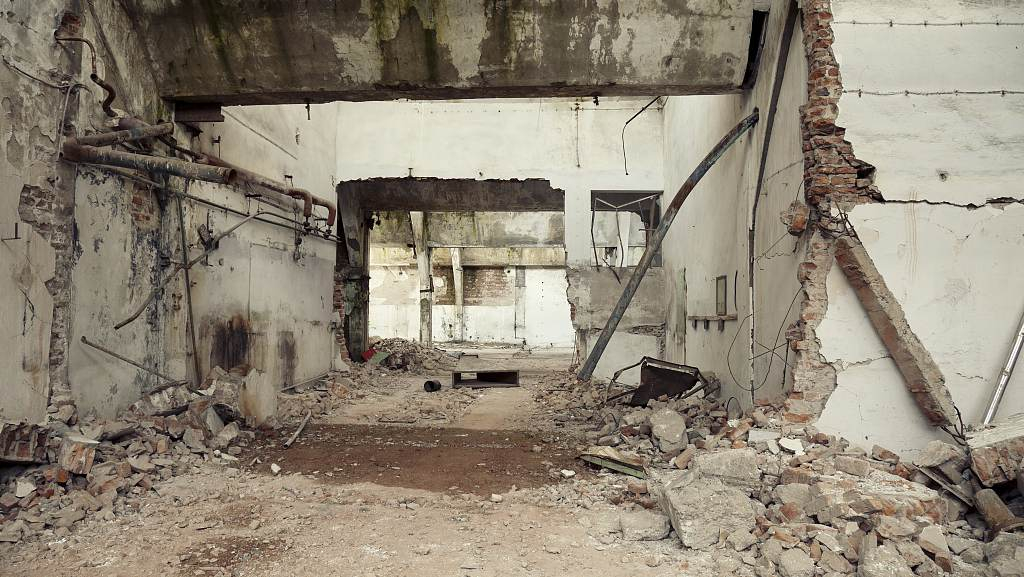 The incident occurred at around 5:50 p.m. local time. It is estimated that there are "more than 20 people" in the collapsed apartment.

A number of people have been successfully rescued, while there are still people trapped in the collapsed building, according to a CCTV reporter.

The cause of the collapse is not clear at present, and the rescue work is currently underway.