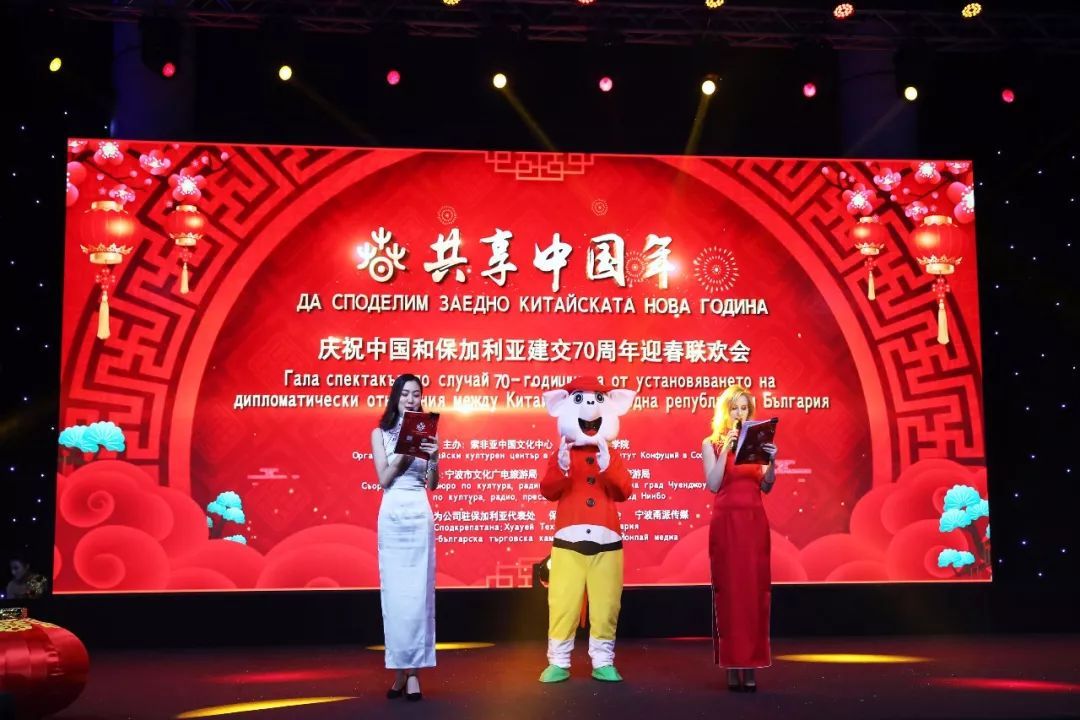 SOFIA, Sept. 13 (Xinhua) -- Hundreds of Bulgarians and Chinese came together here on Friday afternoon to jointly celebrate the traditional Chinese Mid-Autumn Festival as well as the 70th anniversaries of the founding of the People's Republic of China and the two countries' diplomatic relations.

Addressing the opening ceremony of the event, which was held in the North Park in the Nadezhda district, Chinese Ambassador to Bulgaria Dong Xiaojun said that Bulgaria was the second country in the world to recognize China in 1949.

Today, about 3,000 Chinese citizens live in Bulgaria. They actively integrate into the local society and make a unique contribution to promoting economic, commercial and cultural exchanges between the two countries, the ambassador said.

He said he hoped that more and more Bulgarian friends can learn about China's traditional culture and share the joy of Chinese celebrations.

Dimitar Dimov, mayor of Nadezhda, said that the largest Chinese community in Bulgaria lives in this district.

"They have always been part of our community," Dimov said. "We regard the People's Republic of China and its citizens as true friends."

After the opening ceremony, the officials planted a friendship tree. Music and dance performances, as well as movie screenings, followed.

A photo exhibition dedicated to the 70th anniversary of the establishment of diplomatic relations between China and Bulgaria was also opened there.