CHINA BYD auto output to get even greener

BYD auto output to get even greener 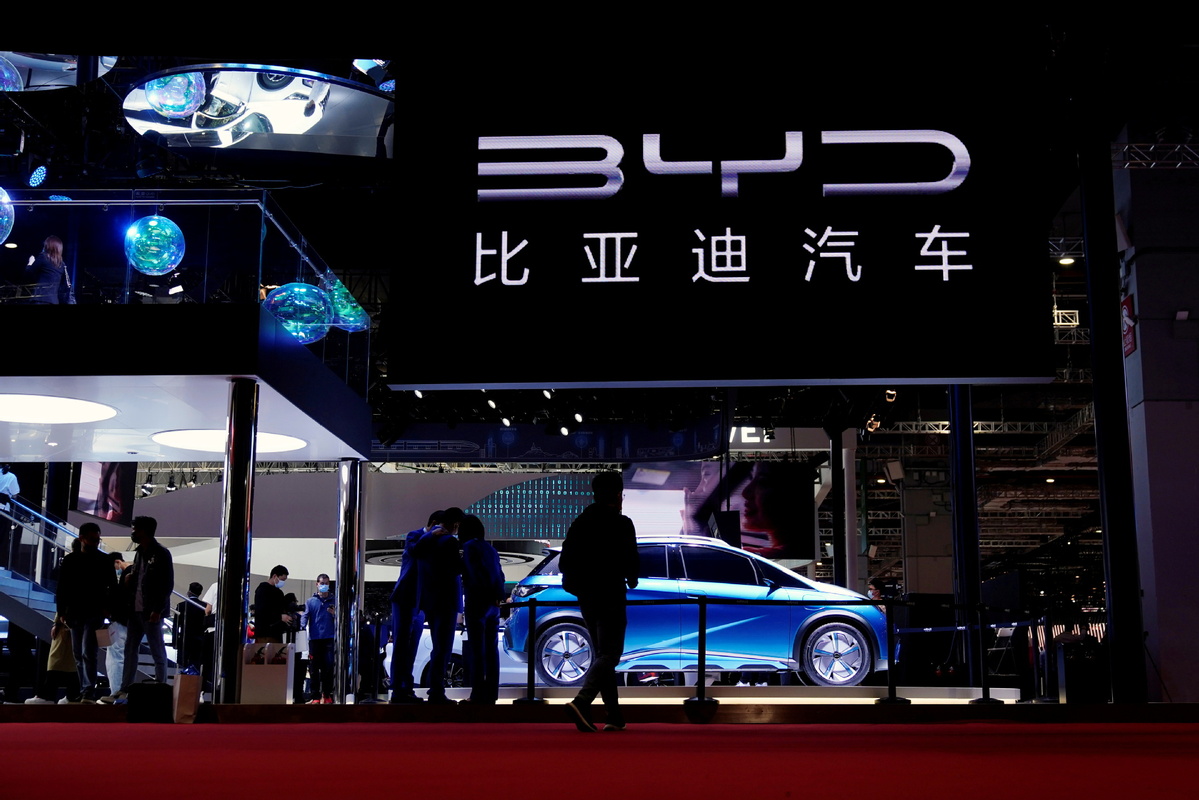 People visit the BYD booth during a media day for the Auto Shanghai show in Shanghai, China on April 19, 2021. [Photo/Agencies]

"In the future, BYD will focus on pure electric and plug-in hybrids in the automobile sector," the company said in a statement filed to the Hong Kong stock exchange on Sunday.

The company said that it will continue to offer services and after-sales support for existing customers of traditional gasoline-powered vehicles throughout the car's life cycle.

The move came as China is quickly switching gears to new energy vehicles amid the country's broader push for low-carbon and high-quality economic development.

The country highlighted the replacement of fossil fuel-powered cars with clean-burning fuels in its vehicles for green development during the 14th Five-Year Plan period (2021-25).

The Shenzhen, Guangdong province-based company further said in a release that the adjustment comes amid the country's carbon neutrality efforts, as well as the company's commitment to building low-carbon and environmentally friendly vehicles through technological innovations.

The China Association of Automobile Manufacturers and other industry peers predict that China's NEV sales will exceed 5 million units this year, which is ahead of the country's goal to raise NEVs to about 20 percent of total vehicle sales volume by 2025, according to China's 2021-35 development plan for the NEV industry.

"As local vehicle makers ramp up efforts to improve internet of vehicles technologies and innovations in business models, more NEVs will be widely accepted by consumers," said Fu Bingfeng, executive vice-president of the China Association of Automobile Manufacturers, at a recent news conference.

"Together with the efforts in carbon neutrality, the country is very likely to achieve its target for NEVs ahead of schedule," Fu said.