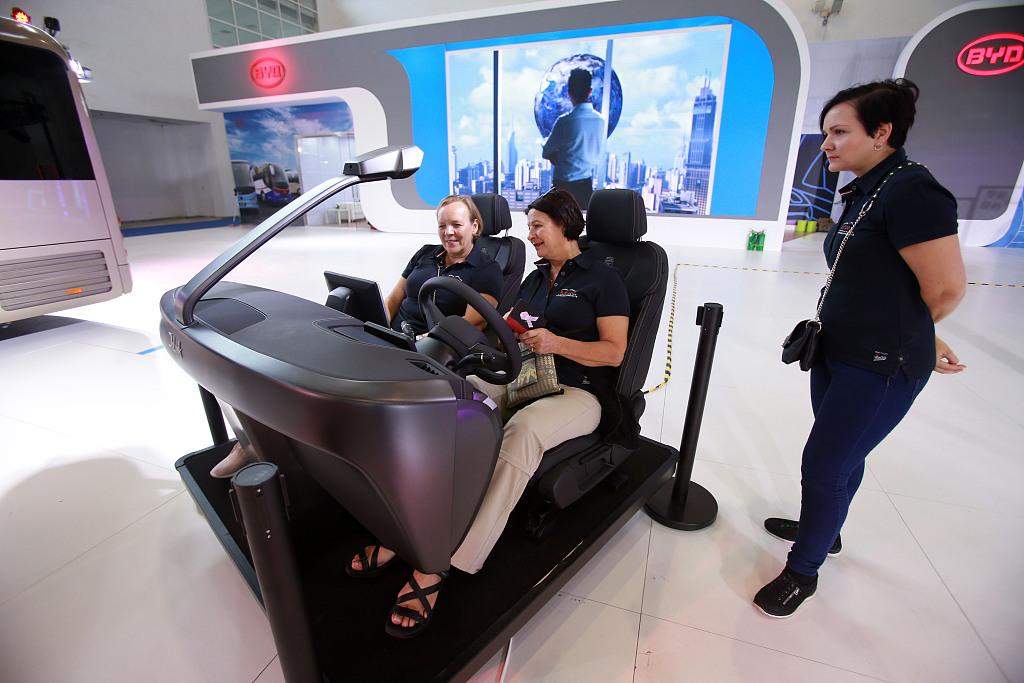 The major NEV manufacturer has been a bright spot in the country's automobile industry, but its decreased NEV sales from July to September dented its earnings.

NEV sales in the fourth quarter are expected to miss forecasts amid weak automobile demand, scaled-back subsidies and more fierce competition from gasoline-powered vehicles, it said.

Following the earnings report, shares of BYD closed Wednesday morning down 5.85 percent to 44.39 yuan in Shenzhen.