ByteDance to lay off staff in education sector: media reports

Chinese tech firm ByteDance, owner of TikTok and its Chinese version Douyin, has reportedly decided to lay off staff in some of its education divisions after the government recently imposed sweeping regulations against after-school tutoring. 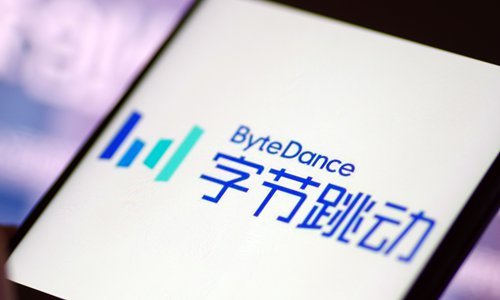 The company will mainly lay off staff on its K12 tutoring business as well as on the children's education unit. Guagualong, a children tutoring brand under ByteDance, is one of the most affected divisions according to a report by China's tech media, Tmtpost, citing sources from the company.

So far, regarding Guagualong's short-term classes, only certain employees at the firm's Zhengzhou headquarters will be retained. Guagualong's long-term classes are not affected for the time being, according to the report .

A letter from ByteDance's education technology brand, Dali Education, is also circulating on China's twitter-like Sina Weibo. In the letter they wrote: "today's farewell is for a better future...Hope we can meet again in the future."

Besides Guagualong, the company's one-on-one English online classes app Gogokid will also be shut down soon, according to media reports.

The move from ByteDance of laying off staff came after China recently rolled out sweeping rules to bar curriculum-based tutoring for profit to ease the burden on students. This is also one of the reasons that have contributed to low birth rates.

The price of shares from many Chinese tutoring firms also plunged on US markets with shares of NYSE-listed TAL Education Group, sinking by 76 percent in the past two months.