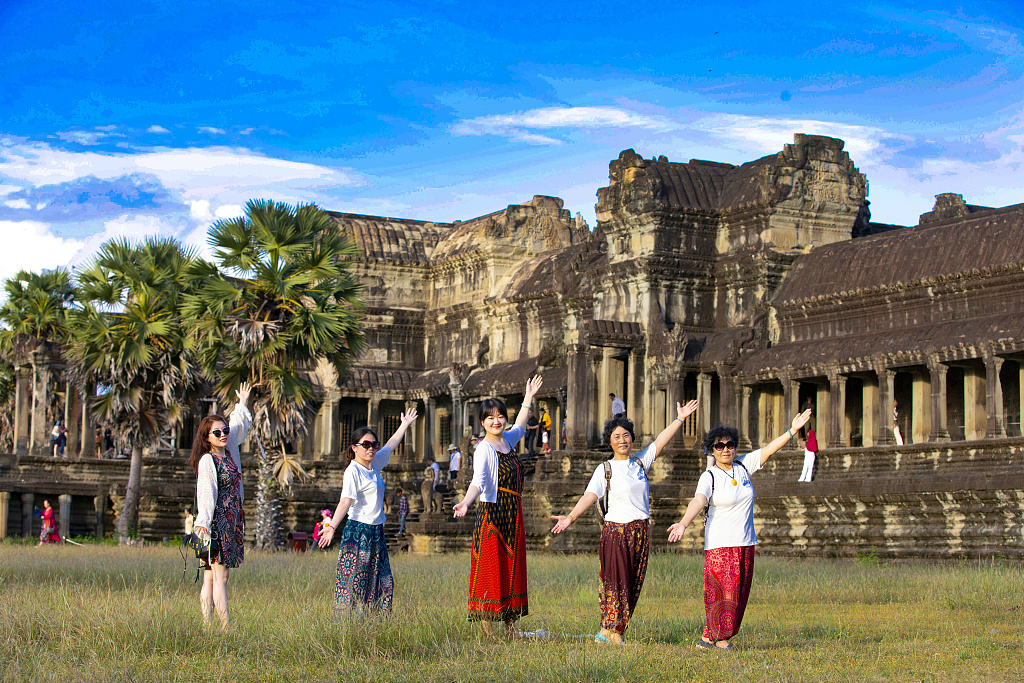 Namhong said Cambodia received 6.2 million foreign tourists in 2018, up 11 percent year-on-year, of whom 1.9 million were Chinese tourists, up 70 percent.

"The rise of Chinese tourists as well as other foreign tourists has importantly contributed to the development of Cambodia in all fields," the deputy prime minister said.

Luo said cooperation in culture and tourism is playing an important role in strengthening people-to-people bonds towards building a community of shared future.

The event was part of the activities held by the two countries to celebrate the culture and tourism year 2019 between Cambodia and China.