CHINA Cambridge urged not to bow to whims of politics

Cambridge urged not to bow to whims of politics 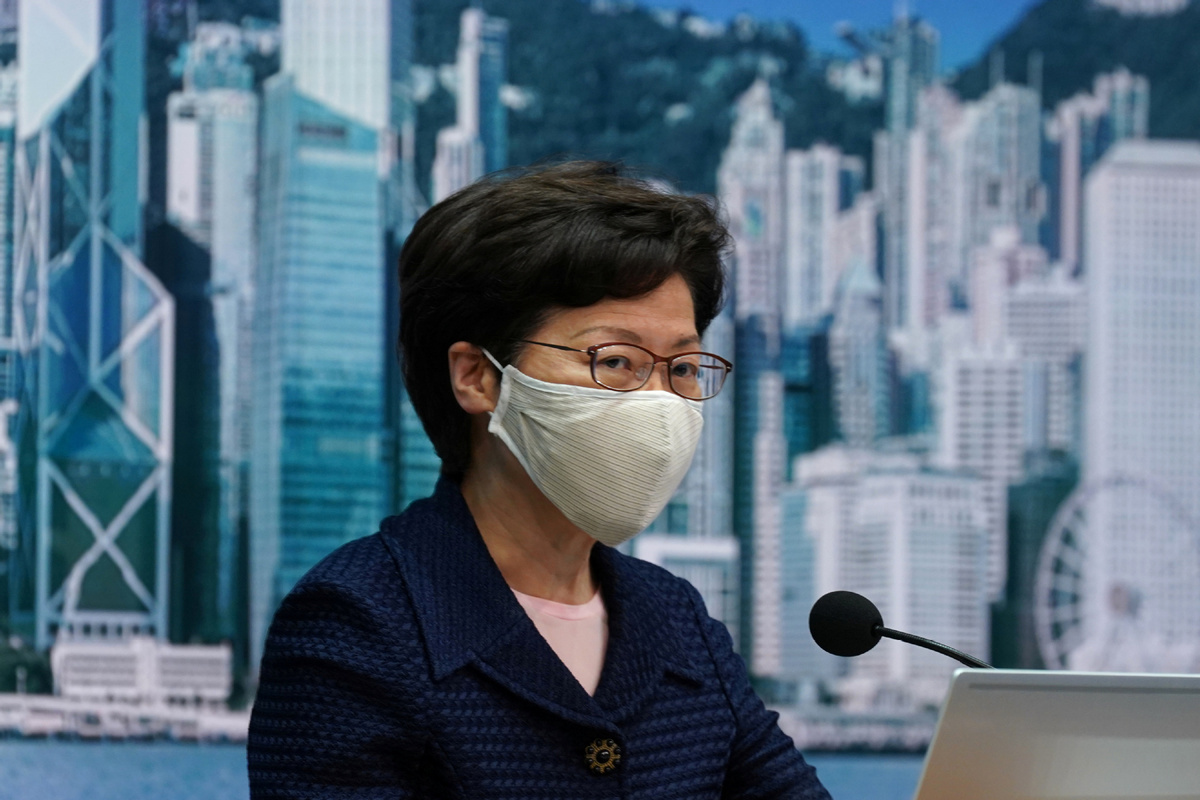 A world-class university should not willingly bow to the whims of politics and judge any city without knowing the whole story, prominent educators and a former high-placed official in Hong Kong said on Sunday.

The remarks came after Chief Executive Carrie Lam Cheng Yuet-ngor rescinded her honorary fellowship at the Wolfson College of Cambridge University because the college accused her of deviating from the principle of academic freedom and of speech by actively promoting the National Security Law for Hong Kong.

In a social media post on Saturday, the Hong Kong leader expressed her disappointment with the school, as it admitted to her in a letter that it based its accusation on what it heard and what had been reported. She added that she believed the school had been under pressure from British politicians, the media and other groups.

Mark Pinkstone, a former chief information officer of the Hong Kong government before 1997, said it showed extreme "shortsightedness" for Wolfson College to criticize one of its fellows over national issues of which it knows nothing about.

"If the president of the college knew the real story behind the need for the National Security Law-to combat the nearly 12 months of lawlessness in Hong Kong-she would have extended her sympathies to the chief executive instead of punishing Lam for bringing peace to the region," said Pinkstone, who is also a veteran journalist.

He continued that there will be no academic freedom in the UK if a college's president puts pressure on one of its fellows at the behest of British politicians.

Ho Hon-kuen, chairman of local teachers' alliance Education Convergence, said it is baffling to him that such a prestigious institution of higher learning as the University of Cambridge could make such groundless and discriminative allegations.

"There are many other international jurisdictions, like the US, that have enacted their own national security law. Why hasn't the college revoked all those US politicians' honorary titles," Ho asked, "Is the University of Cambridge still an academic institution, or has it turned into a political organization?"

Wong Yuk-shan, the president of the Open University of Hong Kong, said the UK university is not right to make such claims against a city's leader.

As the chief executive of Hong Kong, it is Lam's lawful duty to safeguard the city's security, Wong said, adding honorary titles and degrees given by the universities should be based on alums' achievements or their commitment to serving their communities.