CHINA Can parents keep “lucky money” that is intended for children?

Can parents keep “lucky money” that is intended for children? 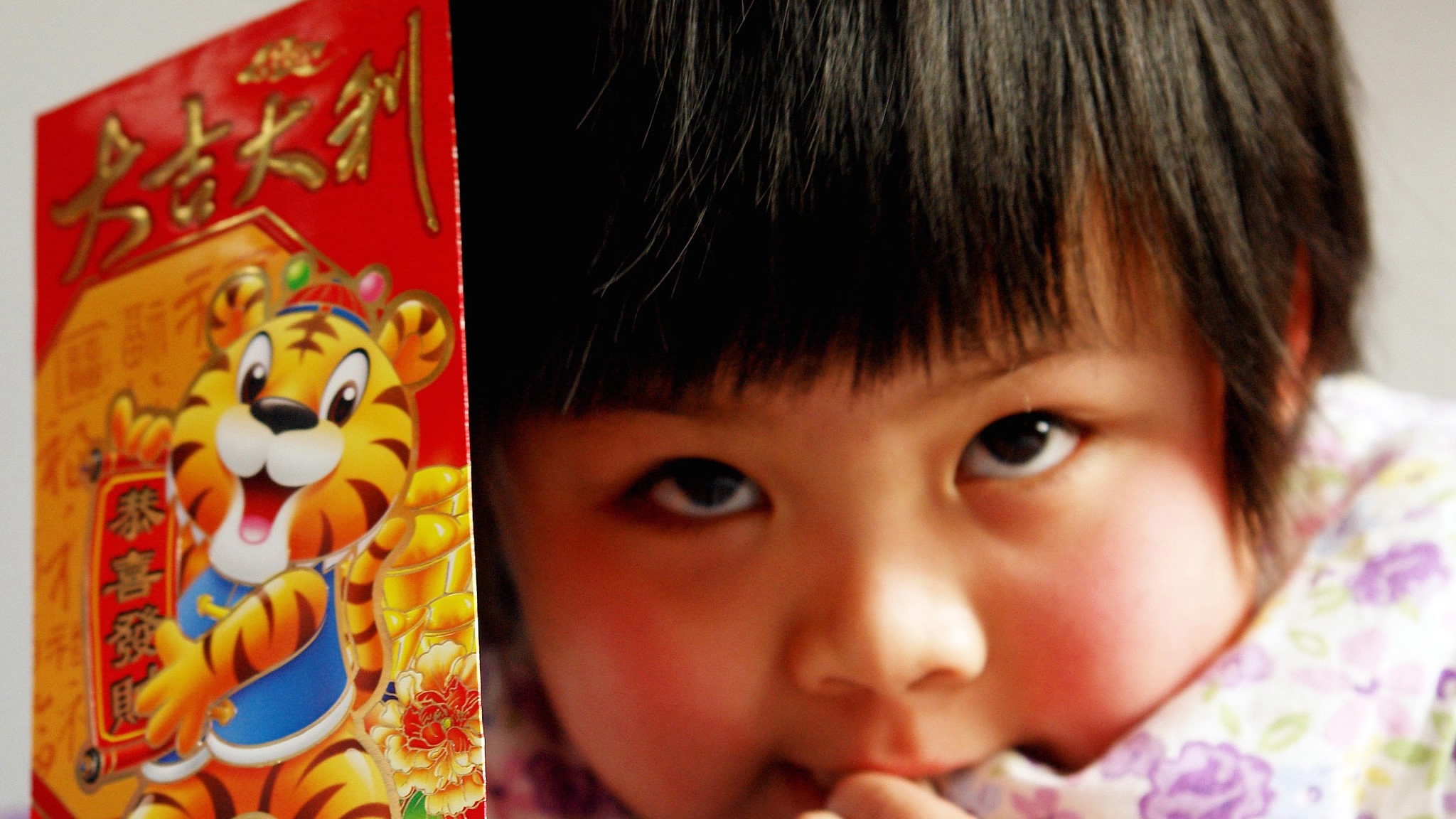 Spring Festival is the time of year when children become “rich” again. It has been a long tradition that children will receive the “lucky money” as a gift during Chinese New Year.

The money, contained in red envelopes, is given by older relatives and believed to bring them good fortune throughout the year. In most families, children give the money to their parents, with very few keeping it for themselves.

Although it has been a consensus that parents will save the money for their young children, some might use the funds directly, believing the money to be an exchange for what they have given to other people’s kids. 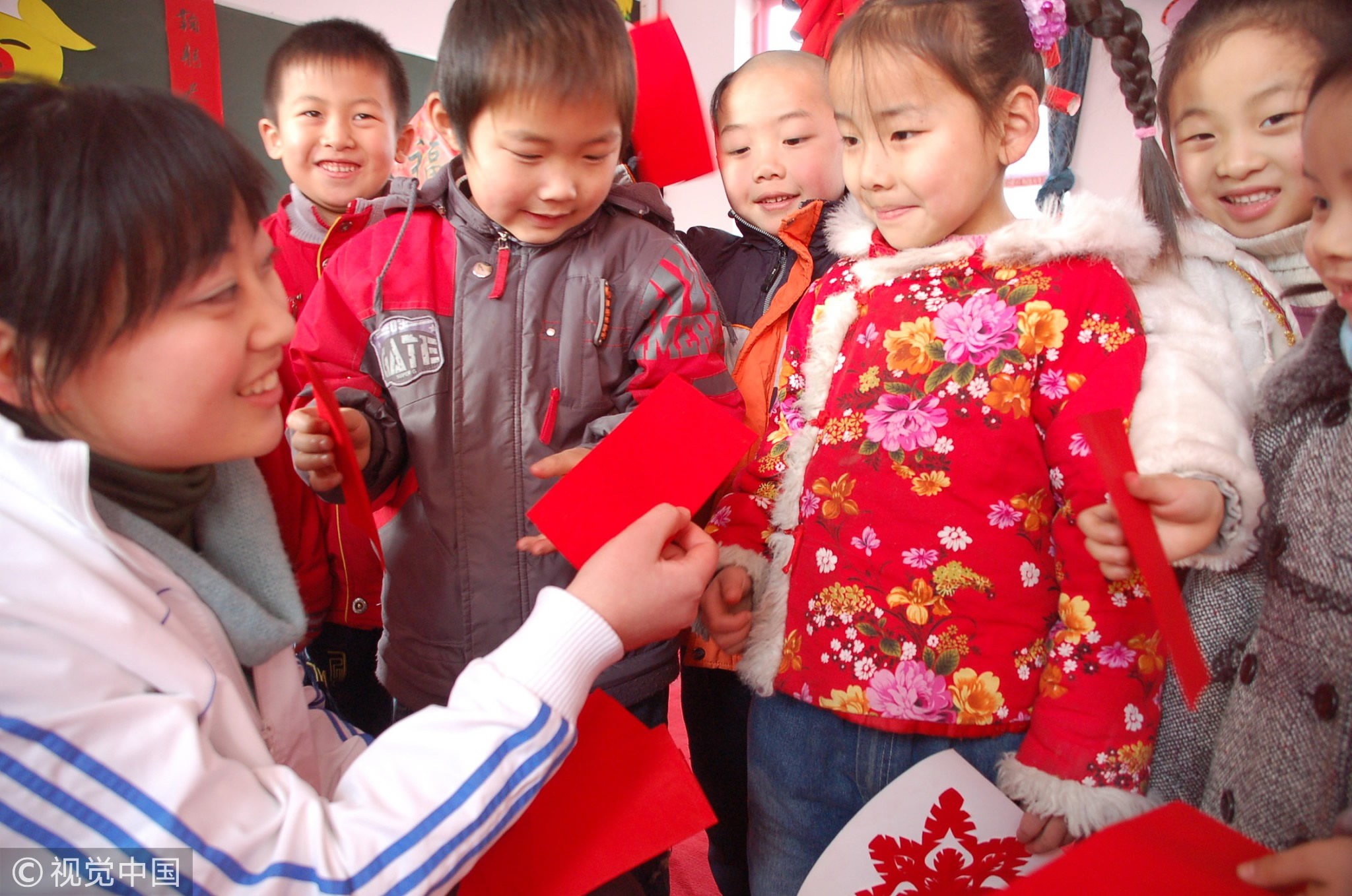 However, in a collection of legal cases posted on social media by Jinan Intermediate Court of east China’s Shandong Province, these small fortunes are explicitly identified as legal possessions of children.

Xiaojuan, a girl that hails from southwest China’s Yunnan Province, took her divorced parents to court for being reluctant to pay her college tuition, demanding they return her “lucky money”, a total of 58,000 yuan (about 9,140 US dollars) instead.

After the judge's final consideration, the girl’s parents eventually agreed to pay 1,500 yuan (about 236 US dollars) per month to cover her tuition and living expenses until her graduation.

In another case, the grandmother of an 11-year-old boy, surnamed Shi, kept 45,000 yuan (about 7,100 US dollars) she had given to Taotao over the years, because the boy stayed with his mother after she divorced the grandparent's son.

A judge, however, told Shi to give it back, noting that the money, which Shi had saved in her own bank account, had been deposited shortly after Spring Festival every year, and thus it must have been Taotao’s “lucky money”.

The cases have been a sensation among Chinese netizens during the Spring Festival holiday, with many insisting that “lucky money” is essentially the essence of reciprocity, and some even claiming that once the red packets are given to the child, all of the rights related to the money are transferred to the child.

Weibo user @Chichappyman wrote, “If your parents do not give 'lucky money' to other people’s children, can you try to still get it? I bet not.”

Another user @Fishball shared a different opinion, “Many parents regard their children as their private belongings. No wonder their children’s ‘lucky money’ is privately owned.” 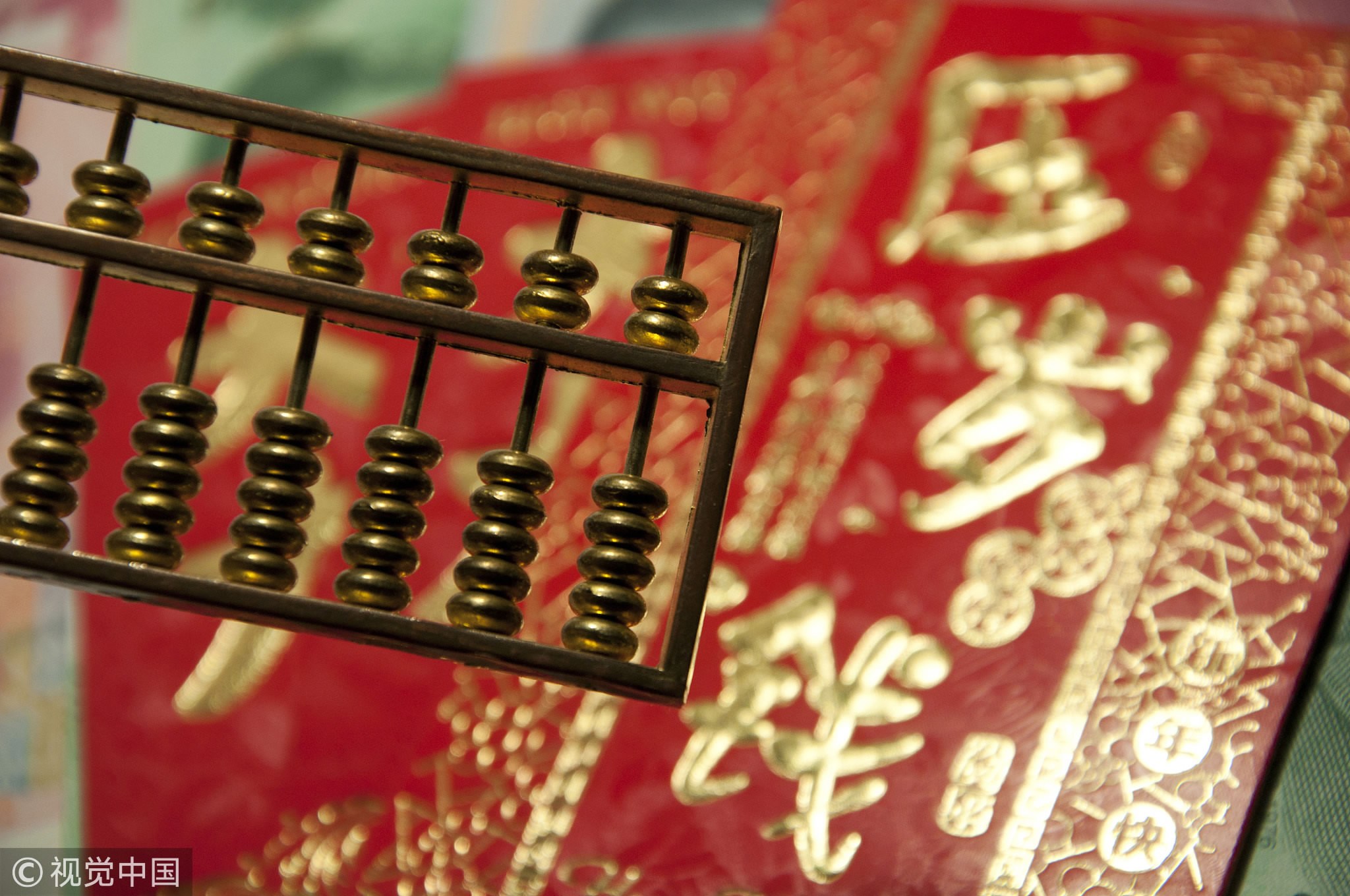 Though the act of giving “lucky money” is not mentioned in China’s laws, according to Jinan Intermediate Court, as with other acts of giving, it is analogous to conveying one’s property to another person under a “gift contract,” which is covered by China’s Contract Law.

In addition, parents may only help children store or dispose of their property if it is a benefit to the children, such as buying commercial insurance or registering interest classes for their children.

Obviously not everyone agrees－according to the judicial ruling, it's illegal for parents to misappropriate their children’s “lucky money”.