Haunted by the confirmed COVID-19 cases in PepsiCo’s factory in Beijing, customers have been left in limbo whether they can still purchase their beloved potato chips. 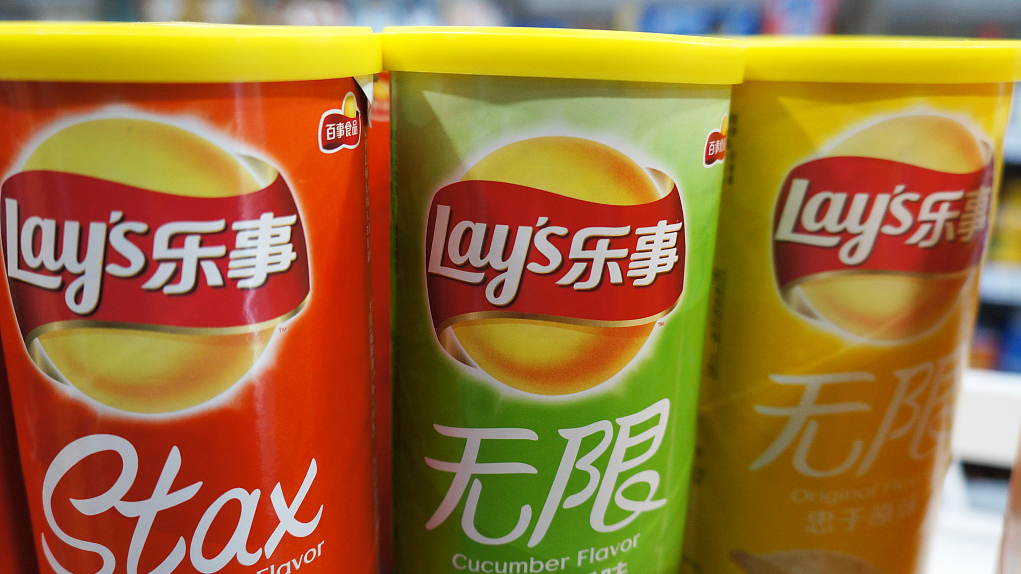 Feng Zijian, deputy director of the Chinese Center for Disease Control and Prevention, said that there’s no evidence showing PepsiCo’s potato chips have been contaminated with the coronavirus.

"For dry foods like the chips, the virus can only last for a very short time under room temperature. Even if there’s a chance for infection, the virus has lost its activity," Feng said during an interview with CCTV.

PepsiCo said all staff at its food factory in Beijing's Daxing District are home isolating after eight COVID-19 infections were reported at the factory on Saturday.

All products made after the detection of infection among the workers have been sealed and production has been suspended, the company confirmed in a statement late Sunday.

The Daxing plant, among seven food factories owned by PepsiCo in China, only produces small batches of canned potato chips, the company said, adding that its beverage lines are not affected by the virus and no cases have been discovered in its bottling plants.