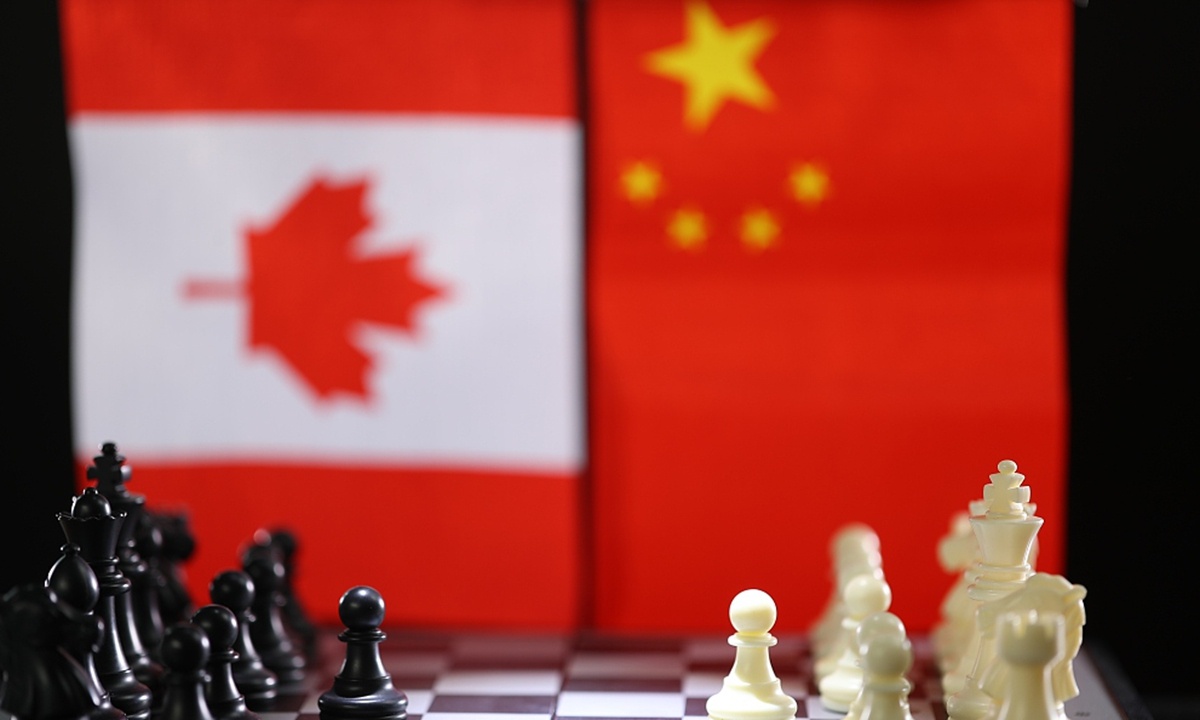 Canada has quietly removed Ghana and some other countries from the list of signatories on the so-called declaration against "arbitrary detention" recently, and Benin has also made it clear to China that it did not participate in the declaration but was forcibly put on the list by Canada, the Chinese Foreign Ministry said on Monday, denouncing Canada for fooling the international community out of selfish interests and forcibly including some countries to sign the so-called declaration.

The so-called declaration against "arbitrary detention" is an international farce cooked up by Canada. We noticed that Canada has quietly removed Ghana and some other signatories from the declaration, and Benin has made it clear to China through diplomatic channels that it did not participate in the declaration but was put on the list forcibly by Canada. Currently, Benin is still on the list, Chinese Foreign Ministry spokesperson Wang Wenbin said at Monday's routine press conference.

Wang said that Canada fooled the international community out of selfish interests and forcibly included countries on its declaration, which was very clumsy and should be condemned, adding that Canada's plot will never succeed.

He said that Michael Kovrig and Michael Spavor are suspected of crimes against China's national security, and China's judicial sovereignty brooks no interference.

On February 15, Canada unveiled a declaration signed by foreign ministers from 58 countries targeting the "arbitrary detention" of foreign nationals, a practice Ottawa said China has committed against Canadian citizens.

Following the declaration, US Secretary of State Antony Blinken said to the Canadian Broadcasting Corporation that the US stands strongly with Canada when it comes to the need to see the two Michaels released "immediately and unconditionally."

Chinese experts said the declaration, which coincided with China celebrating the Lunar New Year, was an aggressive and ill-considered attack designed to provoke the country. As such, China will not be scared or make compromises, experts said.