Canada urged to distance itself from Washington in dealing with China

The icy relationship between Beijing and Ottawa will only be resolved if the Canadian side is willing to commit itself to pushing forward bilateral ties and distancing itself from the poisonous impact of US' hostile policy toward China, experts said. The 50th anniversary of diplomatic relations between China and Canada, which fell on Tuesday, has been marred by Ottawa's hostile gestures. 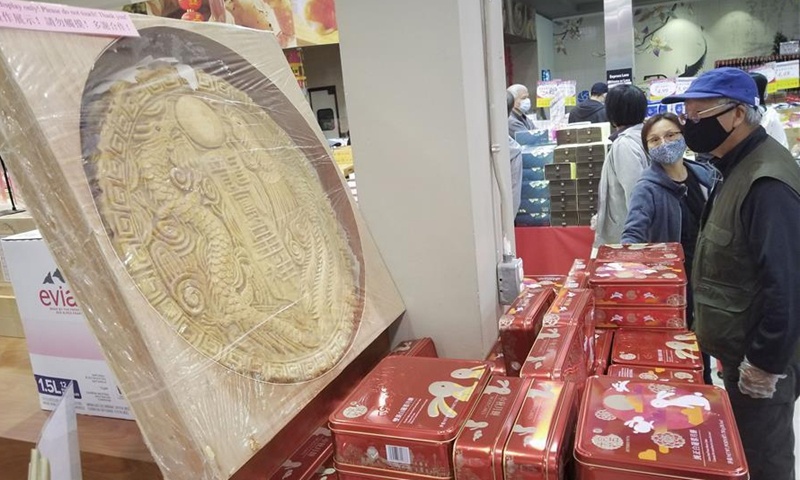 After decades of positive development, bilateral ties have been deteriorated by a series of aggressive Canadian actions toward China, said experts, giving the examples of detaining Huawei CFO Meng Wanzhou, and Canada's groundless accusations against China regarding the latter's detention of two Canadians, who are suspected of jeopardizing China's state security.

Canadian Prime Minister Justin Trudeau on Tuesday accused China of coercive diplomacy, saying, "We will remain absolutely committed to working with our allies to ensure that China's approach of coercive diplomacy, its arbitrary detention of two Canadian citizens alongside other citizens of other countries around the world, is not viewed as a successful tactic by them."

In response, Chinese Foreign Ministry spokesperson Zhao Lijian said at Wednesday's media briefing that Canada should face up to three facts and questions.

The first is why Canada does not dare to admit that the cause of the difficulties in China-Canada relations is Canada's unreasonable detention of the innocent Chinese citizen Meng.

Second, among the many allies of the US, Zhao asked why Canada was the only one to agree to cooperate with the US in detaining Meng.

The third question is why Canada is so cagey about the disclosure of information related to Meng's case and why it tried to prevent the release of more related documents.

Zhao also urged Canada to correct its mistake, allowing Meng to return home safely at an early date, and getting the bilateral relationship back on track.

During the past half-century since the two countries established ties, although harsh attacks on China sporadically emerged in Canada, the country remained friendly toward China, said Li Haidong, a professor at the Institute of International Relations of the China Foreign Affairs University.

Li noted that Canada is now stepping up to follow the US, and it has become increasingly harsh toward China, which has taken the bilateral relationship to its lowest point.

Li predicted that the sooner Canada solves Meng's case, the sooner ties will go back to normal. But it will take longer time for the bilateral relationship to return to the "golden era" of 2016. And if Canada keeps following US' steps to attack China, the day for the two to improve relations may never come.