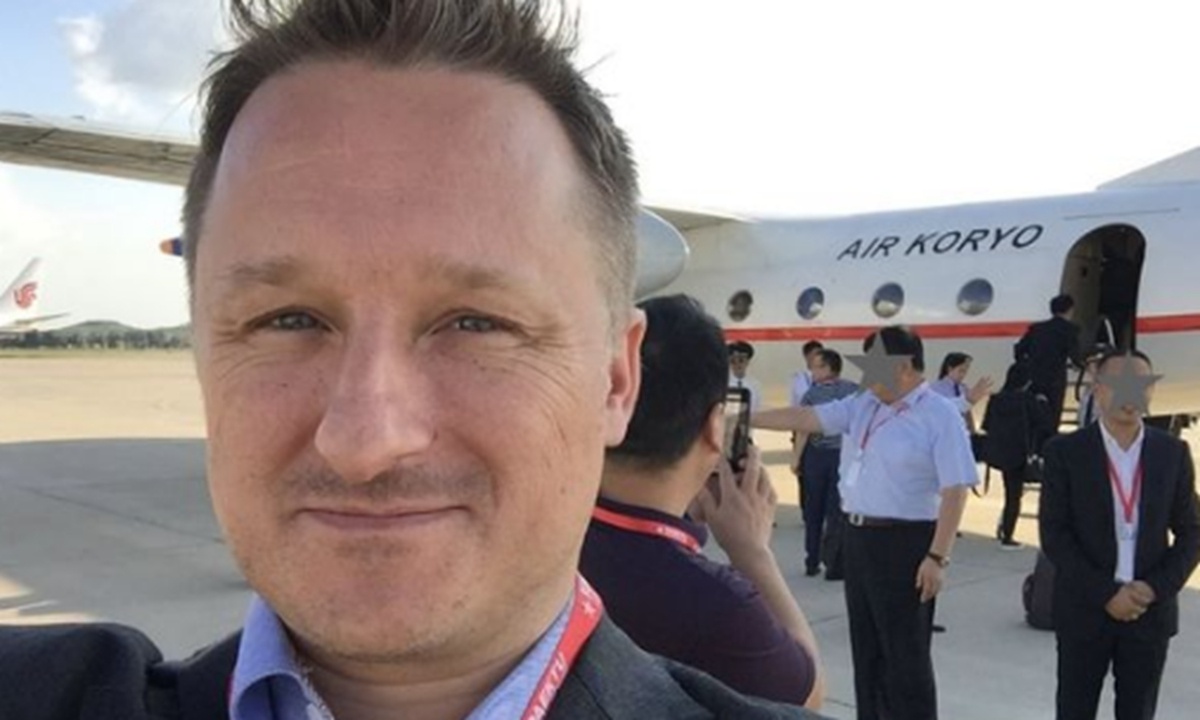 A court in Dandong, Northeast China's Liaoning Province, on Friday opened the trial of Canadian citizen Michael Spavor, suspected of stealing national secrets from China. The case was held closed-door as it concerns national secrets.

Michael Spavor and his lawyer attended the court, and the result will be announced at a chosen time in accordance with the law, the Dandong Intermediate People's Court announced in a statement on Friday.

Chinese Foreign Ministry spokespersons have frequently released information concerning both cases, and China's judicial authorities have briefed about the cases.