BEIJING -- A Chinese mainland spokesperson said Wednesday that it was the right decision for the East Asian Olympic Committee (EAOC) to cancel next year's East Asian Youth Games, originally scheduled to be held in Taiwan, due to some provocative actions by some groups on the island. 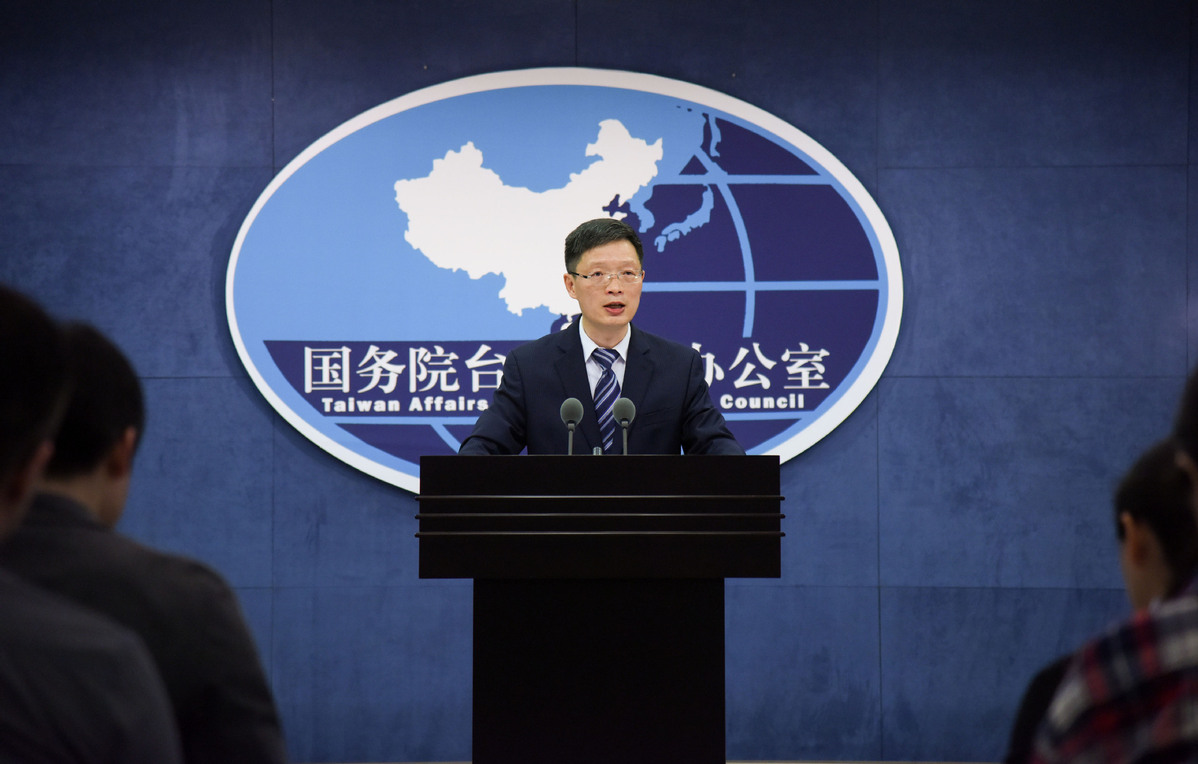 An Fengshan, spokesman for the Taiwan Affairs Office of the State Council, answers questions at a press conference in Beijing on March 28, 2018. (Photo: Xinhua)

In 2014, the EAOC granted the city of Taichung the right to host the games to support the promotion of the Olympics and development of sports in Taiwan.

However, some political forces and "Taiwan independence" elements on the island, allowed by the Democratic Progressive Party (DPP) administration, have flagrantly challenged the "Olympic model," bringing huge risks of political disturbances to the games, according to An Fengshan, spokesperson for the Taiwan Affairs Office of the State Council.

Under the model, established by some International Olympic Committee (IOC) rules, the island's delegation takes part in the Olympic Games under the name "Chinese Taipei." However, some political forces in the island are seeking a so-called "referendum" for the island to join the 2020 Tokyo Olympics "under a proper name," which is, in essence, a denial of the one-China principle.

"We have always opposed political intervention in sports and have voiced our resolute opposition against such 'referendum' provocations multiple times," An said.

He stressed that upholding the "Olympic model" is a consensus among international sports circles.