BEIJING, Jan. 3 (Xinhua) - China made public 36 candidates for the annual selection of top ten archaeological discoveries and launched the first round of voting on Friday. 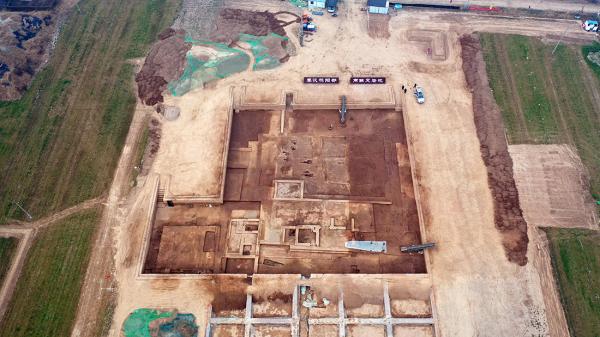 The candidates were proposed by units that are qualified for archaeological excavation and a total of 20 nominated candidates will enter the final selection, according to the official website of the National Cultural Heritage Administration.

The candidate list, covering a wide range of historical remains scattered across the country, includes a sunken ship of the Song Dynasty (960-1279) discovered in the sea area off the coast of Yangjiang City in south China's Guangdong Province, subordinate tombs of the imperial mausoleum of Emperor Qinshihuang of the Qin Dynasty (221 BC-206 BC) and historic remains from the Neolithic Age in northeast China's Heilongjiang Province. 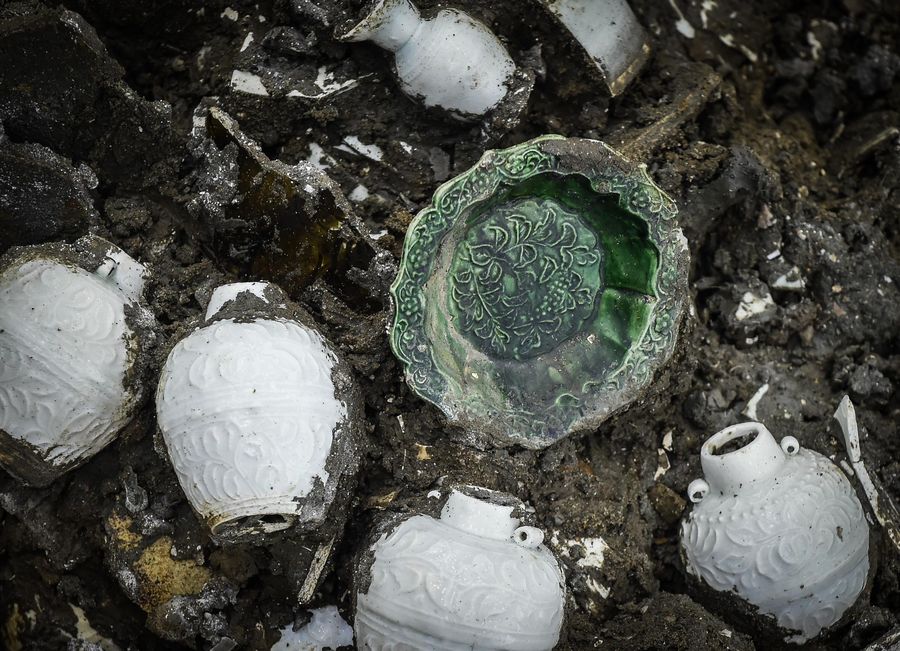 The shipwreck from the Song Dynasty, called Nanhai (South China Sea) No. 1, was salvaged in the South China Sea in 2007, and 143,000 relics from the sunken cargo ship were excavated by archaeologists in March 2019. Some of the diverse treasures found within the vessel include porcelain products, gold, silver, copper and iron relics and copper coins.

The subordinate tombs in northwest China's Shaanxi Province, found by archaeologists of Emperor Qinshihuang's Mausoleum Site Museum, are located to the west of the imperial mausoleum of Qinshihuang. A number of pottery, copper and iron wares and jade objects have been excavated from the tombs. Experts said the discovery of these graves would help fuel research on the planning and systems of mausoleums in ancient China.

Eighty-seven qualified archaeological excavation units and 137 council members of the Society for Chinese Archaeology (SCA) were required to send their ballots, each with no more than 20 selections, before Jan. 20.

The selection, which started in 1990, is organized by a professional archaeological newspaper and the SCA, to choose top discoveries that "are of historic, artistic and scientific significance while providing fresh knowledge and understanding" to archaeological studies.