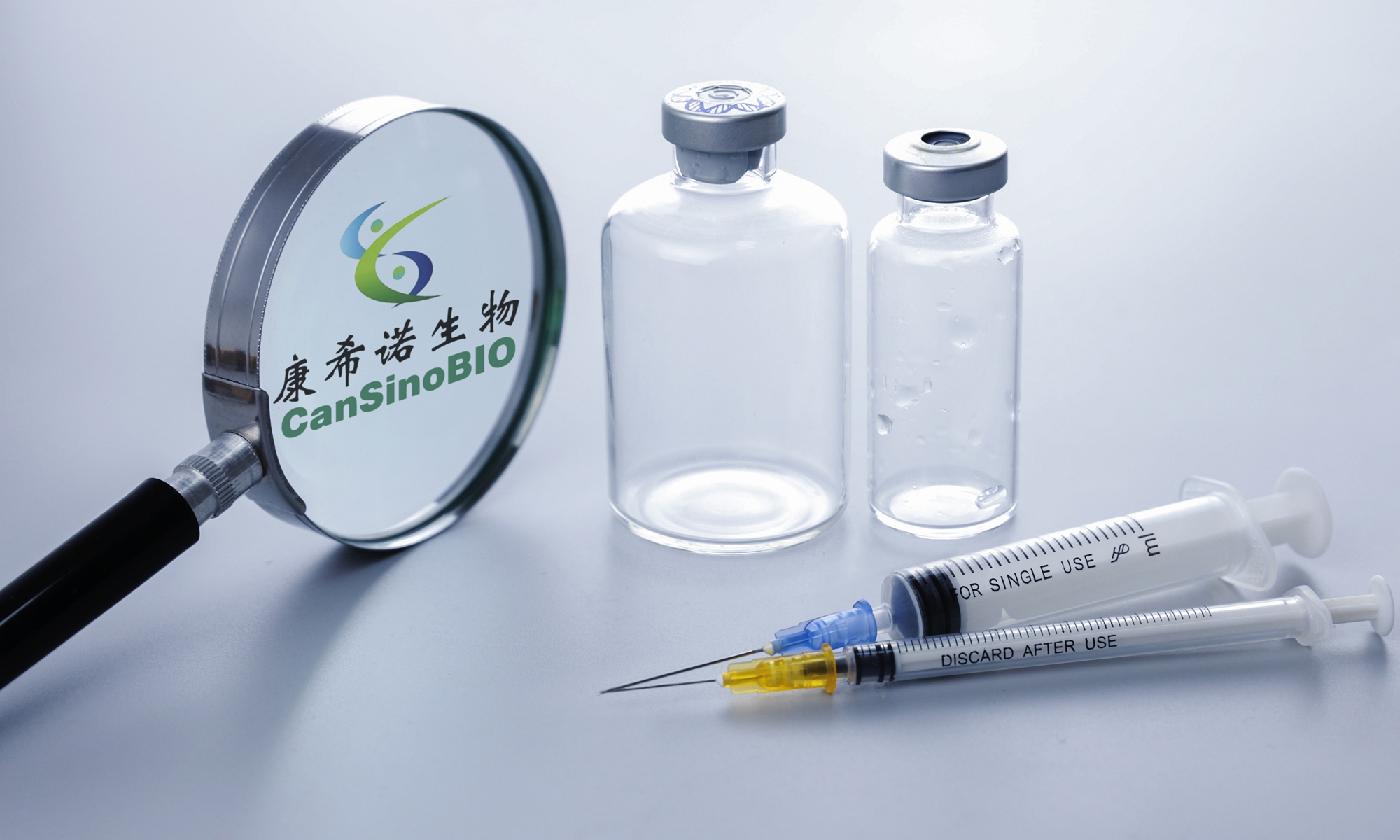 Additionally, results showed that CanSinoBIO's mRNA vaccine can induce neutralizing antibodies with greater cross-reactivity against global VOCs and provide stronger protection against infections caused by the circulating variants, compared to the original strain-based COVID-19 vaccines, the Global Times learned from the producer.

The clinical trial application of CanSinoBIO's COVID-19 mRNA vaccine was filed by the producer and its subsidiary CanSino Shanghai. Established in July 2021, CanSino Shanghai is focused on developing an mRNA technology platform.

As COVID-19 cases sprouted in several Chinese provinces and cities like Shanghai, Jilin and Beijing, calls for quicker R&D and wider approval of new generation vaccines against variants, such as mRNA vaccine, increased among health experts.

At least eight Chinese domestic vaccine developers including Sinopharm are focusing on the mRNA shots, most of which are in the clinical trials stage.

Omicron-specific shots and nasal spray vaccines are also being developed in China.

The inhaled booster vaccine developed by CanSinoBIO elicited a potent immune response against the Omicron variant after inactivated COVID-19 vaccine priming, according to data published in the preprint server medRvix on March 10.

The findings suggest that aerosolized Ad5-nCoV may provide a more efficient alternative in response to the spread of the Omicron variant, said the paper.