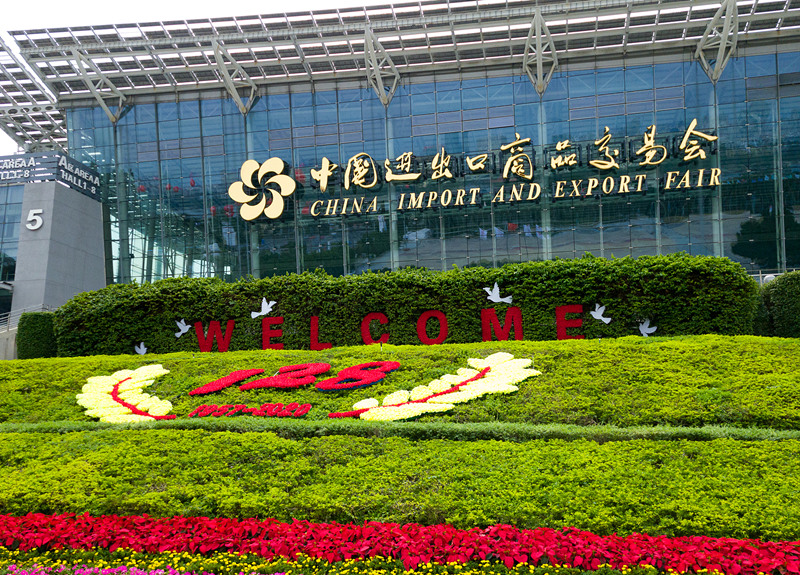 The 10-day event attracted around 26,000 domestic and overseas enterprises, with more than 2.47 million products, among which exhibitors launched 730,000 new products, said Xu Bing, spokesperson of the Fair.

Buyers from more than 226 countries and regions applied to attend the expo and held purchasing negotiations, according to the organizer.

During the Fair, 284,800 livestreaming activities were held and attracted nearly 1.9 million viewers, and 2,046 enterprises used virtual reality technology to showcase their booths, appealing to over 160,000 visitors.

It is the second time that the Fair has moved online this year due to the COVID-19 outbreak.

Founded in 1957, the Canton Fair is considered an important barometer of China's foreign trade.

Under such unique circumstances, the Fair is conducive to the safe and smooth operation of international industrial and supply chains and stable foreign trade and investment, said Xu.