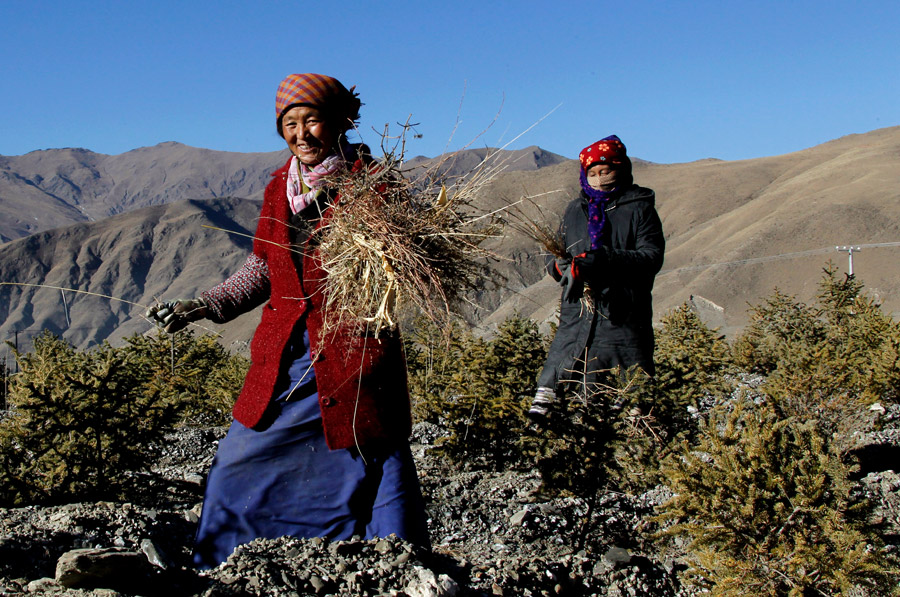 LHASA, Jan. 7 (Xinhua) -- China's plateau city Lhasa announced on Monday that the last remaining 44,000 people were taken off the poverty list last year, signaling a victory in the campaign against destitution.

Another big chunk of investment, roughly 800 million yuan, was spent on free food, free dormitories, and scholarships for children of farmers and herders.

Lhasa is the first to complete its poverty reduction target, leading other cities in Tibet, he said.

More than 85 percent of the land in Tibet is located over 4,000 meters above sea level. Harsh natural conditions have been part of the causes of entrenched poverty.

In 2015, the Chinese government set a goal of eradicating absolute poverty by 2020 to create a moderately prosperous society.