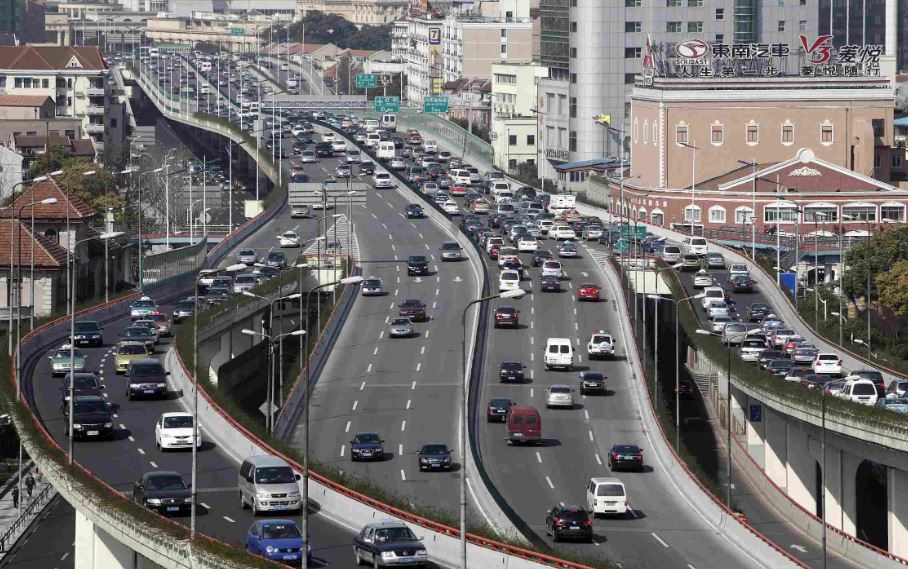 Auto sales in China continued to fall in January, dropping for a seventh consecutive month as the China Association of Automobile Manufacturers (CAAM) said “there was no sign of improvement” in the sector.

In a statement, Xu Haidong, assistant secretary-general of CAAM said: “we estimate that February wholesales will also drop sharply.”

Despite the decline in overall car consumption, new energy vehicle sales were up 140 percent year-on-year in the first month of the year, with 95,700 vehicles sold.

While the first few months of the year usually see the auto market soften because of the Spring Festival holiday, Xu said in the CAAM statement “the reason for the sales drop is still the slowing overall economy and consumption decline in small- and medium-sized cities.”

Sales are expected to pick up in the second half of the year after measures were announced last month to boost consumption in the auto sector.

The National Development and Reform Commission (NDRC) published an action plan in January, saying existing subsidies for rural residents looking to buy vehicles would be expanded.

While new car sales fell for the first time since 1992 last year, the growing second-hand market pushed overall sales up to more than 36 million vehicles – more than in 2017.

New cars still represent around two-thirds of the Chinese auto market, whereas in the US for every new car sold there are 2.4 used vehicles purchased, according to iResearch.