CHINA Carrie Lam accuses US of 'double standards' over protests

Carrie Lam accuses US of 'double standards' over protests 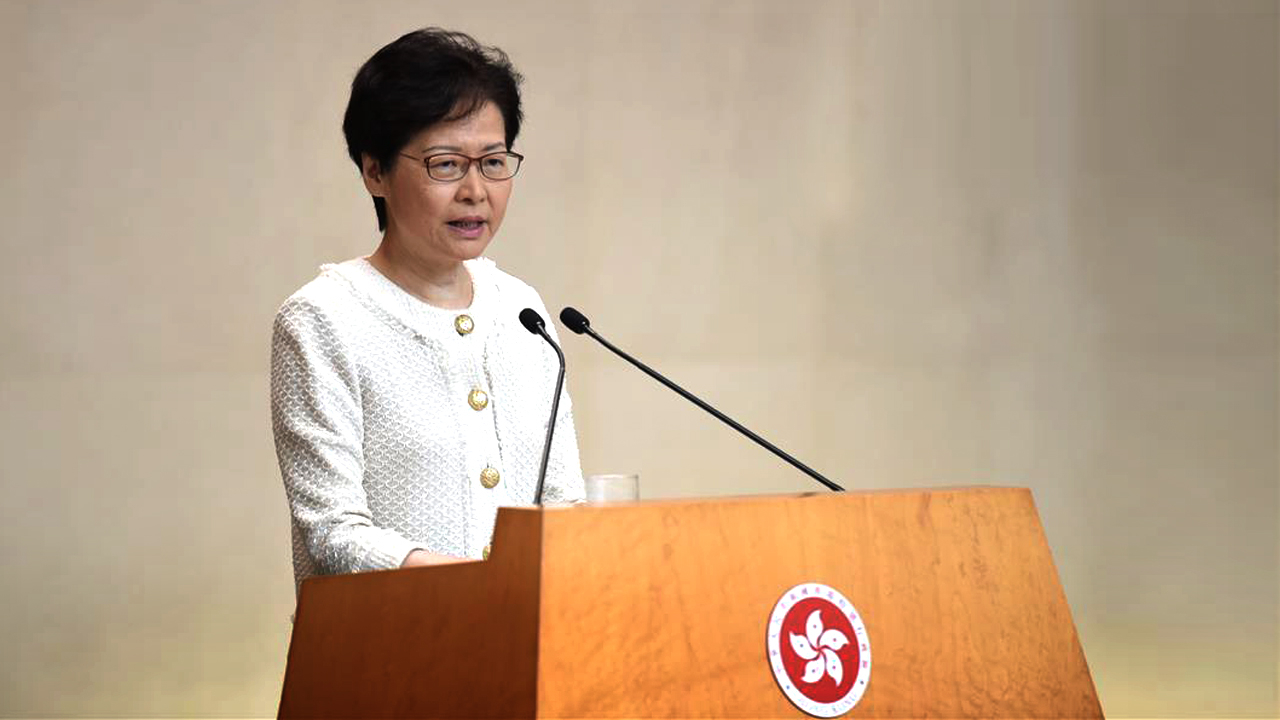 Hong Kong Special Administrative Region (HKSAR) Chief Executive Carrie Lam on Tuesday accused the U.S. of "double standards" in its response to protests and warned that the U.S.'s plan to place trade restrictions on the region would "only hurt themselves."

"We have seen most clearly in recent weeks the double standards that are around," Lam told reporters. "You know there are riots in the United States, and we see how local governments reacted. And then in Hong Kong, when we had similar riots, we saw what position they adopted then."

Lam added that many of the accusations related to the national security legislation for the HKSAR are unfounded.