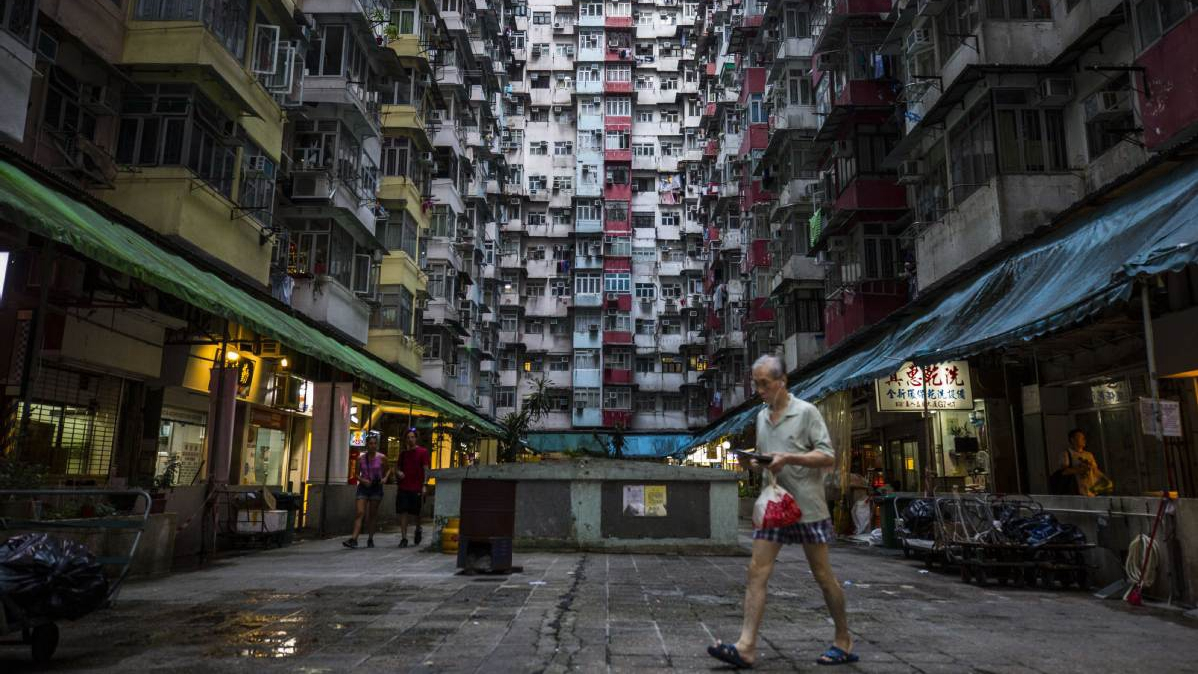 Announcing a package of 10 new livelihood initiatives, the chief executive said the new measures will benefit grassroots and underprivileged people including the elderly, workers, low-income households not living in public housing and not receiving Comprehensive Social Security Assistance (CSSA) as well as the unemployed or underemployed, and people who are inadequately housed, according to a statement issued by the SAR government.

On the housing problem, Lam said it "takes time to increase the housing supply" although the government has been implementing a number of new initiatives to address people's aspirations for home ownership.

"Therefore, we need to provide further assistance to the inadequately housed," noted Lam.

Speaking on reforming the Old Age Living Allowance Scheme (OALA), Lam said that the Normal OALA and Higher OALA will be combined with a standard monthly payment rate of 3,585 Hong Kong dollars.

Furthermore, the government will pay the 5 percent contributions for employees whose monthly income is less than 7,100 Hong Kong dollars under the Mandatory Provident Fund (MPF) schemes.

The new proposals for "helping our grassroots people" are consistent with Lam's vision stated in the 2017 Policy Address to alleviate poverty and support the disadvantaged in order to build a caring and inclusive society, read the statement.

The Financial Secretary is consulting the public on the 2020-21 Budget, and will propose measures to "support enterprises, safeguard jobs, stimulate the economy and improve people's livelihoods" to further address the needs of the community, added Lam.