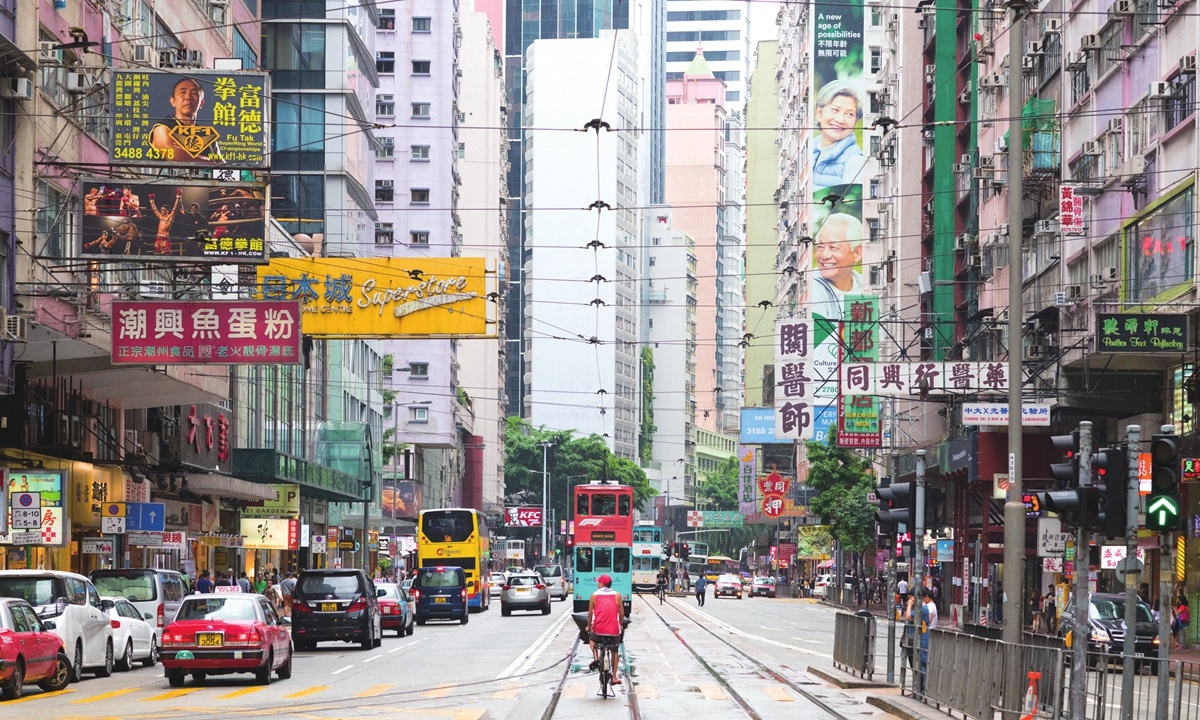 Hong Kong Chief Executive Carrie Lam said on Tuesday that she will discuss how the central government will support Hong Kong to bring about economic recovery, and how Hong Kong fits into overall national development, the 14th Five-Year Plan, and the development of the Greater Bay Area, with mainland officials during her trip to Beijing, Guangzhou and Shenzhen this week.

Lam will meet with officials from four to six ministries during her stay in Beijing from Wednesday to Friday. Topics also on the agenda include the deep cooperation between Hong Kong and Shenzhen, and when to resume people-to-people exchanges between Hong Kong and the mainland, Lam said at Tuesday's media briefing.

The health code system between Hong Kong and the mainland is technically ready, but the important thing is to bring the epidemic in Hong Kong under control, she said.

Lam will visit Beijing, Guangzhou and Shenzhen from Tuesday to Saturday, and will leave for Beijing on Tuesday afternoon, the Hong Kong government announced.

She will depart for Guangzhou on Friday evening and meet the leaders of Guangdong Province and Shenzhen in Guangzhou and Shenzhen the next day to discuss how to move forward the Guangdong-Hong Kong-Macao Greater Bay Area development and Hong Kong-Shenzhen cooperation.

As for the detention of several lawmakers and former lawmakers on Sunday, Lam said that prosecutions are made by the Department of Justice and are free from interference by anyone, including the Chief Executive.

Hong Kong police on Sunday arrested six males and one female who were charged with acts of contempt and interference with Legislative Council personnel.