Chief Executive of China's Hong Kong Special Administrative Region (HKSAR) Carrie Lam will lead a delegation to Beijing to participate in activities to celebrate the 70th anniversary of the founding of the People's Republic of China, the HKSAR government said in a press release on Sunday. 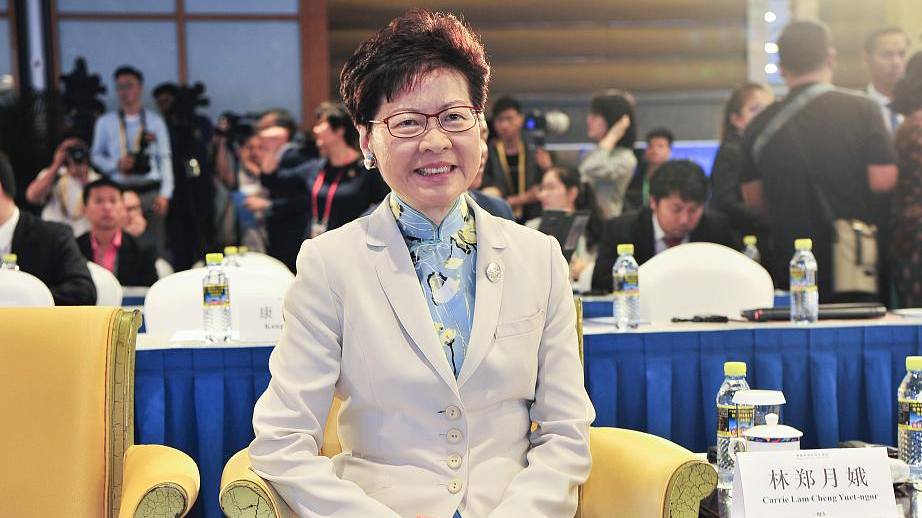 The delegation, comprising more than 240 members from various sectors of the community, will set off for Beijing on September 30.

Lam will return to Hong Kong in the evening of October 1. During her absence, Matthew Cheung, chief secretary for administration of the HKSAR government, will be the acting chief executive.