HONG KONG, May 19 (Xinhua) -- Chief Executive of the Hong Kong Special Administrative Region (HKSAR) Carrie Lam on Wednesday welcomed the central government's appointment of Liu Guangyuan as the Commissioner of the Chinese Ministry of Foreign Affairs in the HKSAR. 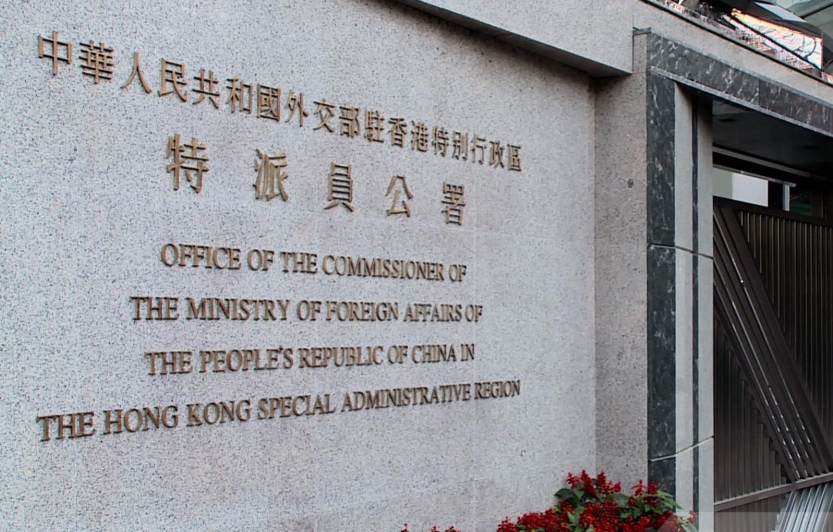 Liu is a veteran diplomat, Lam said, adding she strongly believed that under his leadership, the Office of the Commissioner of the Ministry of Foreign Affairs of China in the HKSAR will continue to work closely with the HKSAR government to take forward various work.

Lam said that with the support of the office, the HKSAR has been developing its external affairs in accordance with the HKSAR Basic Law proactively since its establishment, including participating in international organizations and international conferences using the name "Hong Kong, China", and signing a number of bilateral or multilateral agreements with other economies.

On numerous occasions in recent years when the HKSAR government was subject to unfair attacks by some foreign government officials and politicians, the office strongly refuted them to set the record straight, she added.

The office has also been maintaining close contact with the HKSAR government to render assistance to Hong Kong residents in distress abroad. Recently, the office has helped promote development of Hong Kong young people, including arranging HKSAR young civil servants to take up positions in the United Nations as Chinese personnel, Lam said.

Lam also thanked the former commissioner Xie Feng for his contributions during his tenure and wished him every success in his new post.