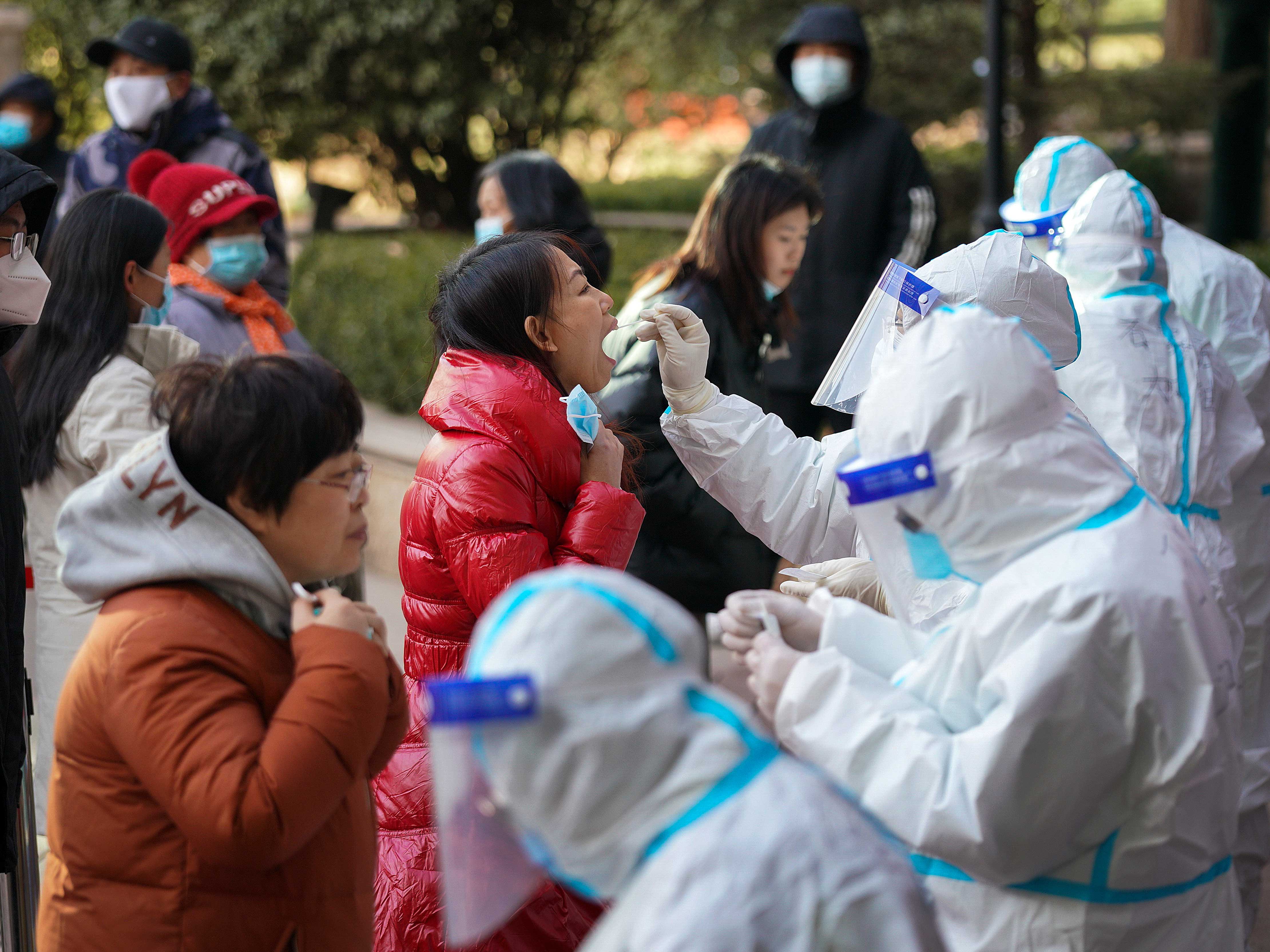 Based on the onset time of the early confirmed cases, it is preliminarily estimated that the first case of the latest outbreak in North China’s Hebei Province may have appeared earlier than Dec. 15, 2020, local authorities said Sunday at a media briefing.