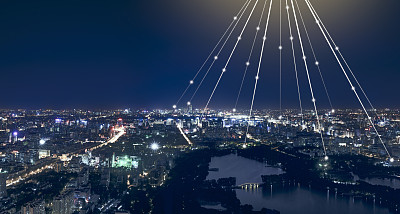 Zhang Di, deputy director of the academy and also president of the new company Xingyun, said cellular mobile communication technology is unable to provide Internet across more than 80 percent of the land and 95 percent of the ocean.

He said the new space-based service and Internet of Things will turn a new chapter in communication and allow easy connection whether on sea, islands or in the desert.

Xingyun will be dedicated to the research, manufacturing and launch of low orbit satellites, building a network and finally a space-based Internet of Things, according to Zhang.

He added that cloud computing and Big Data services will be part of a planned information ecology system to allow internet access all across the world.

Xingyun already sent its first experimental satellite into low earth orbit aboard a Kuaizhou 1 rocket in Jan. 2017. The company plans to send a total of 80 satellites into space in three stages to complete the system, with countries along the One Belt One Road initiative as the main target market.