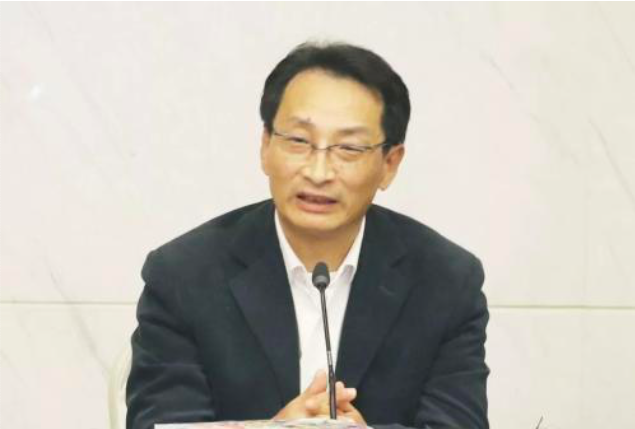 Chen was also a former member of the party leadership group and the standing-committee of CAST. He was placed under investigation this January. In July, he was dismissed from public office and expelled from party. The CPC Central Commission for Discipline Inspection released a statement saying he abused power for personal economic gains.

Chen Gang pleaded guilty in court. The court announced that verdict should be delivered at a later date.