Hong Kong-based carrier Cathay Pacific warned its staff on Monday that they could be fired if they "support or participate in illegal protests", saying the company firmly defends the "One Country, Two Systems" policy and would take a "zero tolerance" approach to any acts threatening aviation safety. 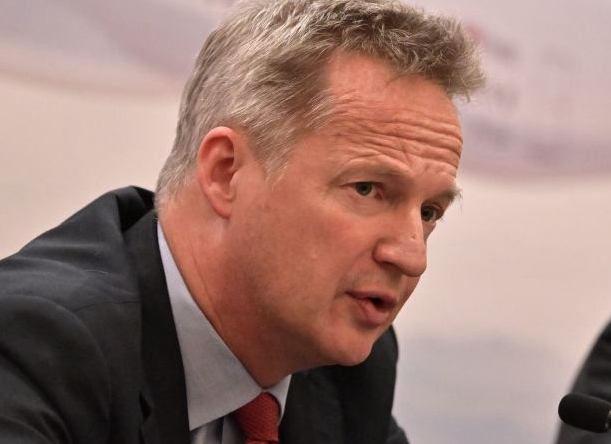 In a note to staff on Monday, the airline's CEO Rupert Hogg said "Cathay Pacific Group has a zero-tolerance approach to illegal activities. Specifically, in the current context, there will be disciplinary consequences for employees who support or participate in illegal protests".

"These consequences could be serious and may include termination of employment," he added.

His warning came after the Civil Aviation Administration of China (CAAC) said on Friday that any airline staff supporting Hong Kong protests would be barred from flying to the Chinese mainland or passing through its airspace.

The CAAC gave the airline until Thursday to submit a detailed plan to improve its aviation safety procedures.

Cathay Pacific is based in China's Hong Kong Special Administrative Region (HKSAR), with frequent flights in and out of the Chinese mainland and also a large number of routes to Europe and the United States that pass through that airspace.

Hogg told employees on Saturday that the company is legally required to comply with China's aviation rules. He wrote that workers who partake in unlawful protests will be "immediately suspended" from any flights or "air transportation" activity involving China's airspace.

"We are all obliged to abide by law at all times," he said.

The company claimed it has already suspended one of its pilots who was charged with rioting in Hong Kong protests recently, while dismissing two staff members for leaking information about police officers who flew as passengers.

Cathay Pacific attaches great importance to its business in China and will continue to support the "One Country, Two Systems" policy as well as the long-term development of the country, said the company's statement. 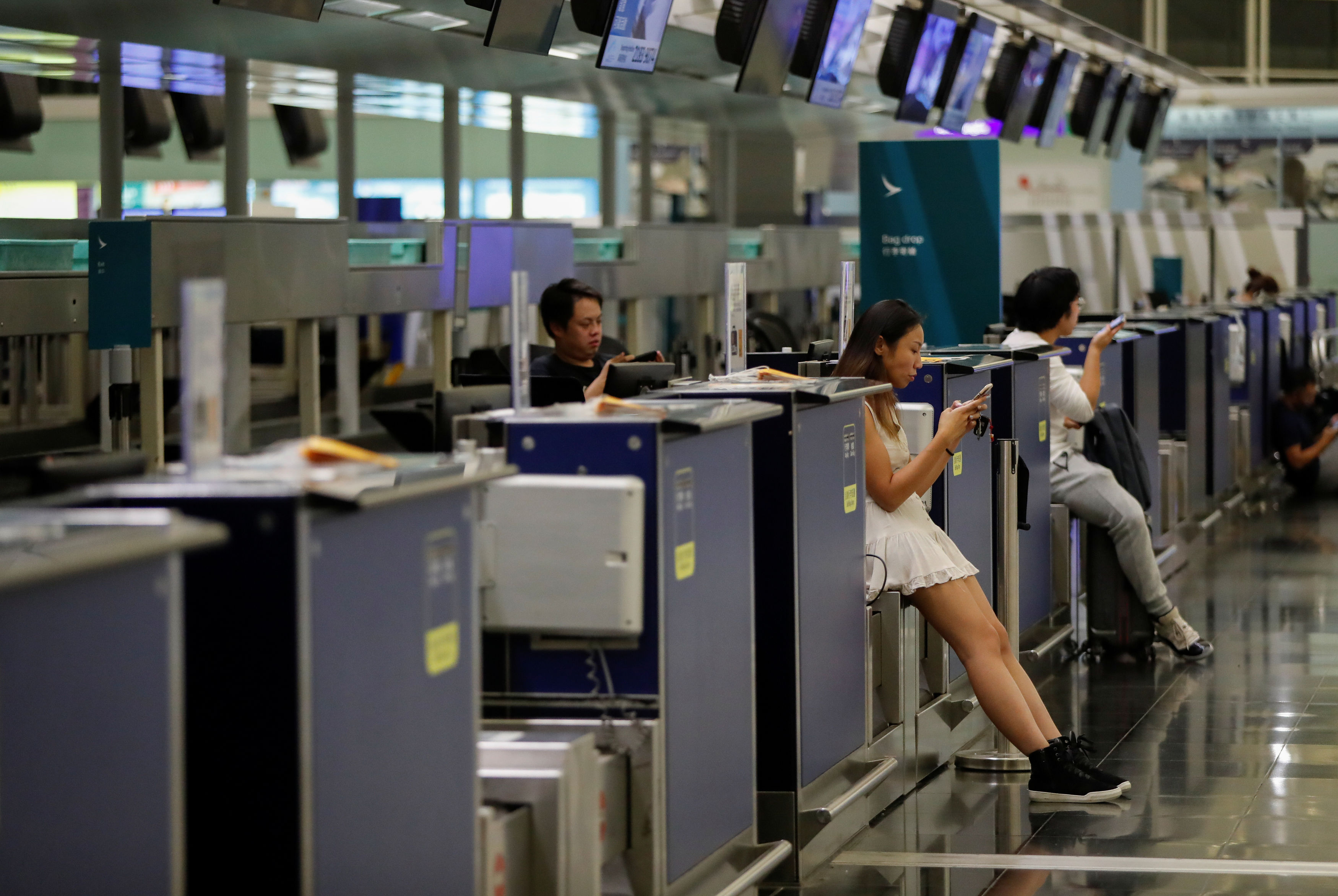 Passengers rest at the check-in counters in the departure hall after flights were cancelled due to protest at Hong Kong Airport, China, August 12, 2019. (Photo: Reuters)

Prior to the CAAC's warning, Cathay Pacific said on Wednesday it would not stop staff members from taking part in Hong Kong protests.

But in his second statement just two days later, Hogg said "Actions and words of our employees made outside of working hours can have a significant effect on the company", adding that the actions of a few of Cathay's 34,000 employees would be seen as a company position.

He also specifically warned employees not to "support or participate" in a new protest called Monday at the Hong Kong International Airport, saying the carrier was concerned that the protests could become disorderly and violent.

All flights in and out of Hong Kong after 4 p.m. on Monday have been cancelled due to ongoing illegal protests at the location significantly jeopardizing the normal operations of the airport.